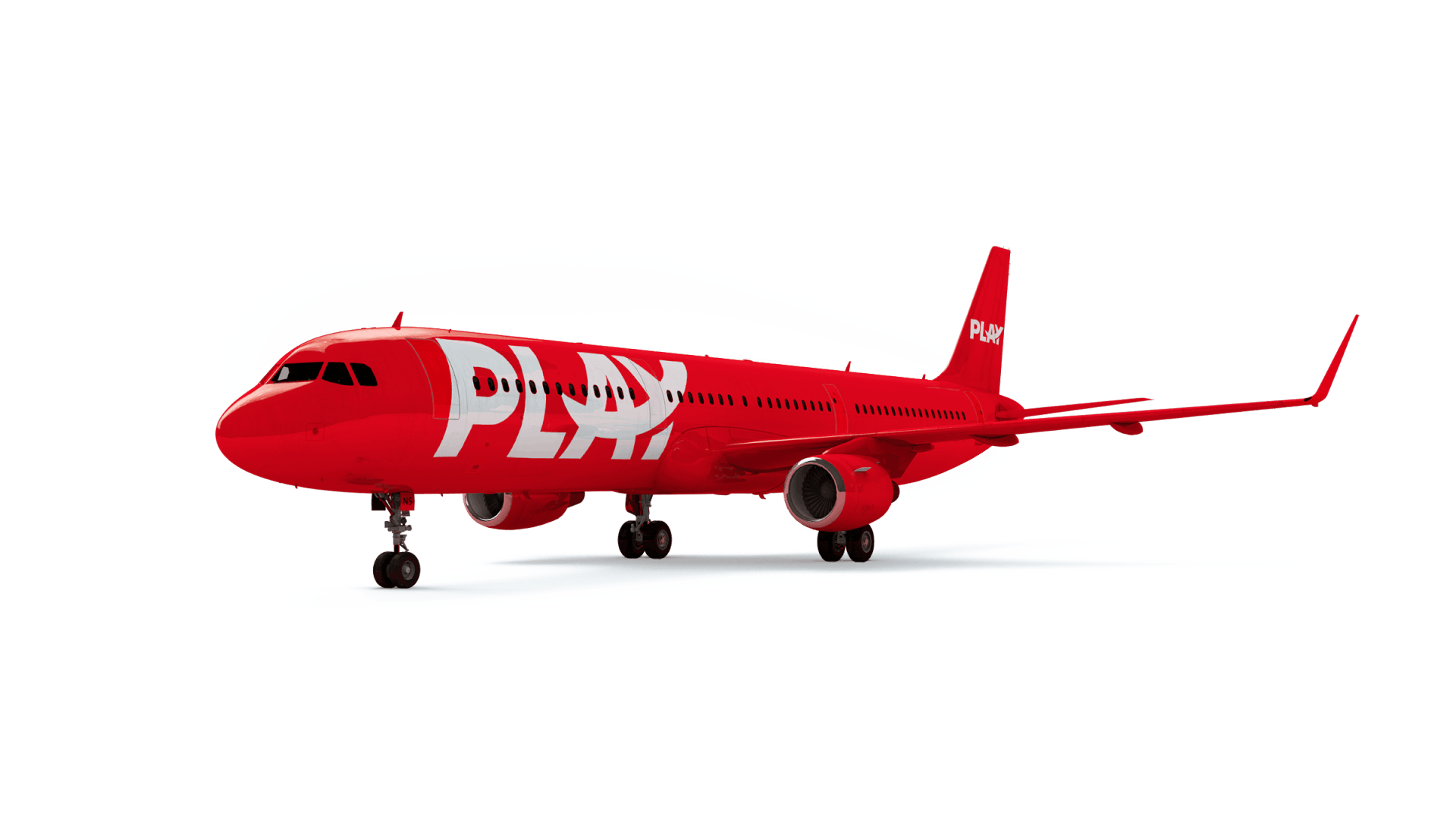 PLAY has launched ticket sales to New York in the United States. PLAY´s first flight to New York will be on June 9 and PLAY will operate daily flights.

PLAY will fly to New York Stewart International Airport and will be the only airline to operate international flights from the airport.

This will be a major benefit for the millions of people living in the area surrounding the airport and the local tourism industry.

“This is a significant development for New York Stewart International Airport and the region and customers it serves,” said Rick Cotton, Executive Director of the Port of New York and New Jersey.

“The addition of PLAY’s international service is important in realizing our post-pandemic vision for New York Stewart as a leading regional provider of both international and domestic air service and as a generator of strong economic growth.”

This is PLAY´s third destination in the United States as flights to Baltimore/Washington will begin in April and service to Boston will commence in May.

”After we learned of the economic growth and the attractions in the area surrounding New York Stewart and the benefits the airport has, we did not hesitate and believe that this is a great opportunity,” says Birgir Jónsson, CEO of PLAY.

“This decision enables us to offer the lowest prices on flights between New York and Europe as we get a good deal being the first airline operating international flights from the airport.

“Passengers traveling through New York Stewart have many comfortable transportation options from the airport to all directions, not to mention how friendly and efficient it is to use for our passengers.

“There is also a lot of expectations and excitement for PLAY´s operations at New York Stewart among the local economy and various stakeholders in the area”.