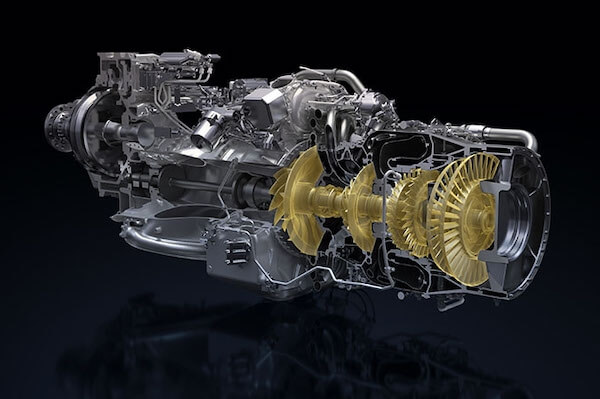 “This certification is an important step toward the entry into service of new ATR aircraft and we continue to support ATR as it builds a strong order book.”

Revealed at the Dubai Airshow in November 2021, the PW127XT-M engine offers 40% extended time on wing, 20% lower maintenance costs and 3% improvement in fuel efficiency, due to engine improvements making the regional turboprop even more sustainable.

“We worked closely with ATR earlier this year on the flight testing of our new PW127XT-M and the previous generation PW127M engines using 100% sustainable aviation fuel (SAF),” said Swail.

“Most notably, Braathens Regional Airlines flew one of its ATR 72-600 aircraft using 100% SAF in both its PW127M engines with excellent results.”