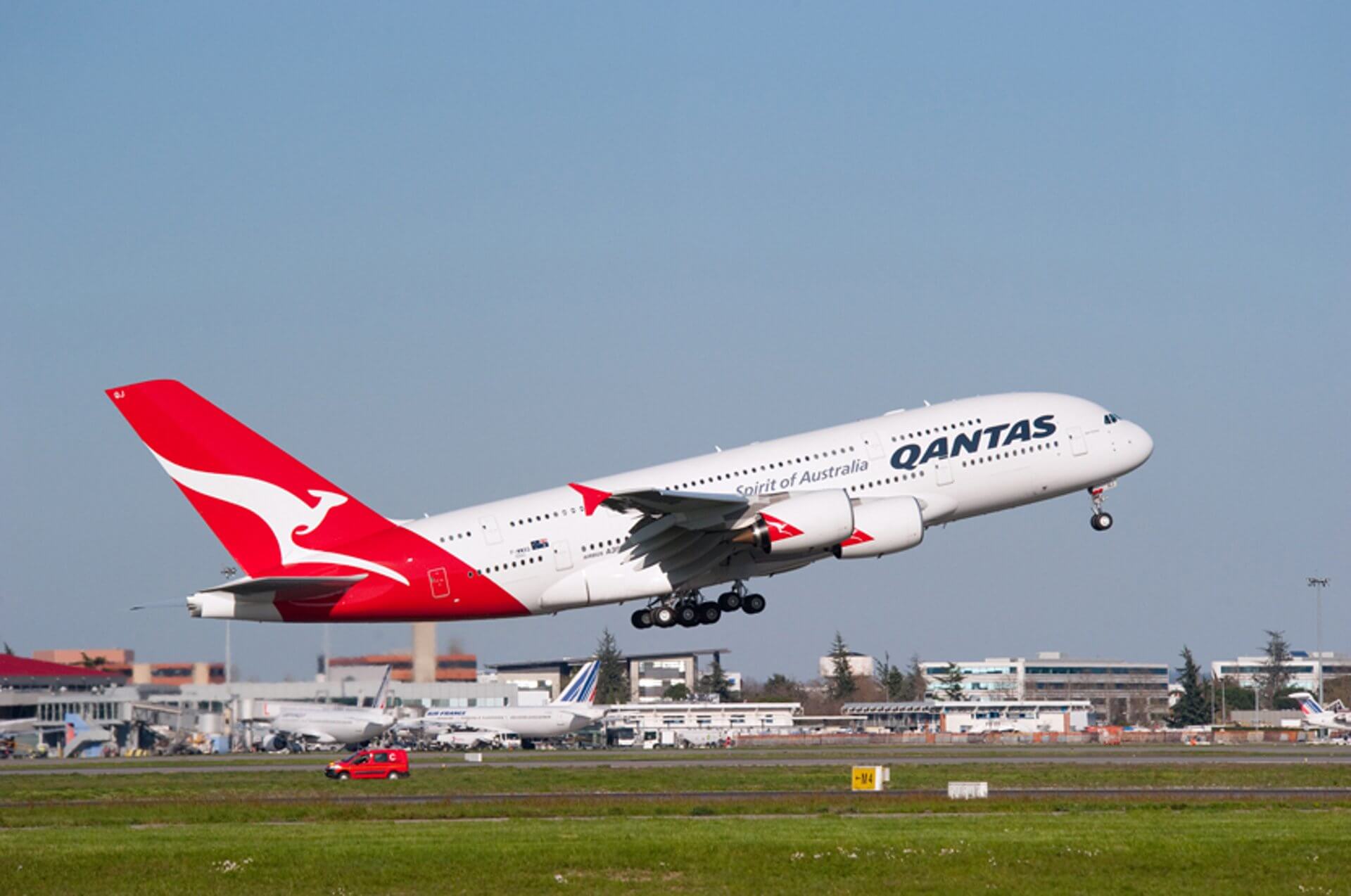 Following the news that major airline Qantas is grounding and preserving its Airbus A380 fleet for at least three years until the passenger market starts to rebound;

Anthony Endresen, Aerospace and Defense Analyst at GlobalData, a leading data and analytics company, offers his view on the situation:

“The commercial aviation sector looks set for a U-shaped recovery, and Qantas’ decision seems to be in line with this expected three-year trough. This recovery pattern is a clear deviation from that of previous crises such as 9/11 and the financial crash of 2008/2009, and these cannot provide relevant analogies to model market recovery. Had the same pattern been expected, portions of fleets would not be grounded for years, but rather retired or sold (if the cash supply were the limiting factor). After previous crises, the rebound occurred relatively quickly, and would not justify the prolonged groundings we are seeing announced during this unprecedented situation of utter market collapse.

“The nature of the trigger-event (almost complete cessation of global travel due to COVID-19 based restrictions) means GlobalData does not expect to see a quick re-bound, but rather a longer trough. Neither is a steep recovery expected, once it does start to occur in earnest.