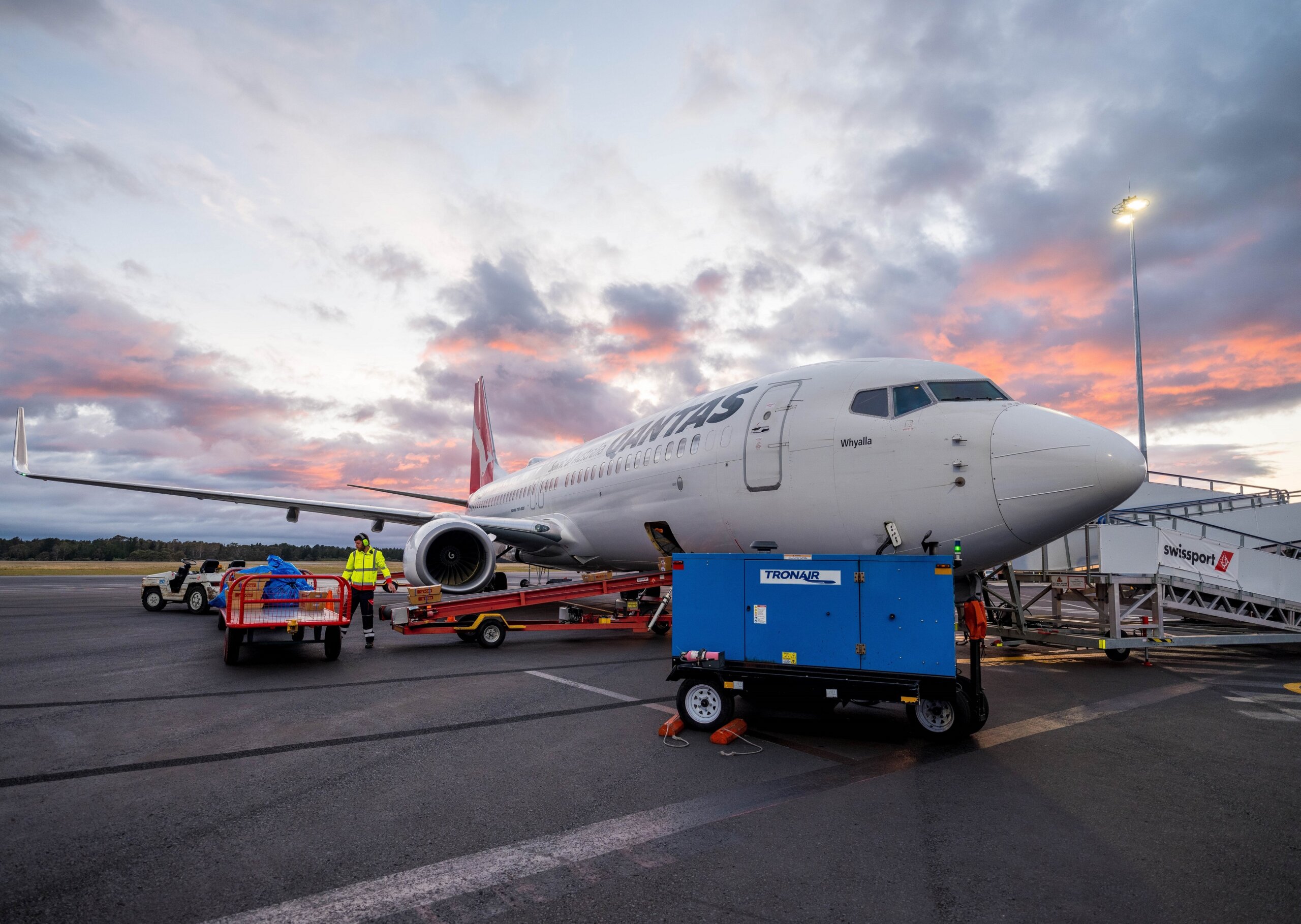 “We are proud to be trusted by the Qantas Group with their ground operations at Australia’s two busiest airports, in addition to the nation’s capital, and to further grow our partnership in Australia,” says Glenn Rutherford, Executive Vice President Swissport Asia-Pacific. “For almost 20 years, Swissport has been the largest local provider of ground services for the Qantas Group. Our teams will now support the Group at 20 airports in Australia and New Zealand, along with several airports in Europe, Asia, Africa and the US. “

In order to achieve the highest levels of operational and service performance for its customers, Swissport has developed and invested in critical systems, processes and technology. “Qantas is seeking better performance in ground operations particularly as they fight to recover from the impact of Covid-19. Their decision to outsource is in line with most other major airlines around the world,“ says Rutherford. “It is fantastic opportunity for our extraordinary workforce which has been incredibly loyal and supportive over many years, and for whom 2020 has been particularly challenging.”

The news follows Swissport’s expanded contract with Qantas Group low-cost carrier Jetstar. In September, Swissport was chosen as preferred ramp services provider for Jetstar’s operations in Sydney, Cairns and Avalon, adding to an existing Jetstar network of 11 stations in Australia and New Zealand.

Swissport Australia is providing airport ground services for 25 airline customers at 24 airports across Australia with a workforce of some 4,000 qualified staff. In addition, Swissport will be expanding its air cargo and lounge business in Australia, too. In 2021, the Switzerland based company will open two cargo warehouses in Sydney and Melbourne. Its first airport lounge at Perth airport, is expected to open its doors for airline passengers when international flying resumes.

The agreed financial restructuring of Swissport is proceeding according to plan. It will result in a significant strengthening of the balance sheet and a change of ownership from Chinese HNA Group to a group of primarily US and British investors. The ownership transfer should be completed on schedule before the end of this year.