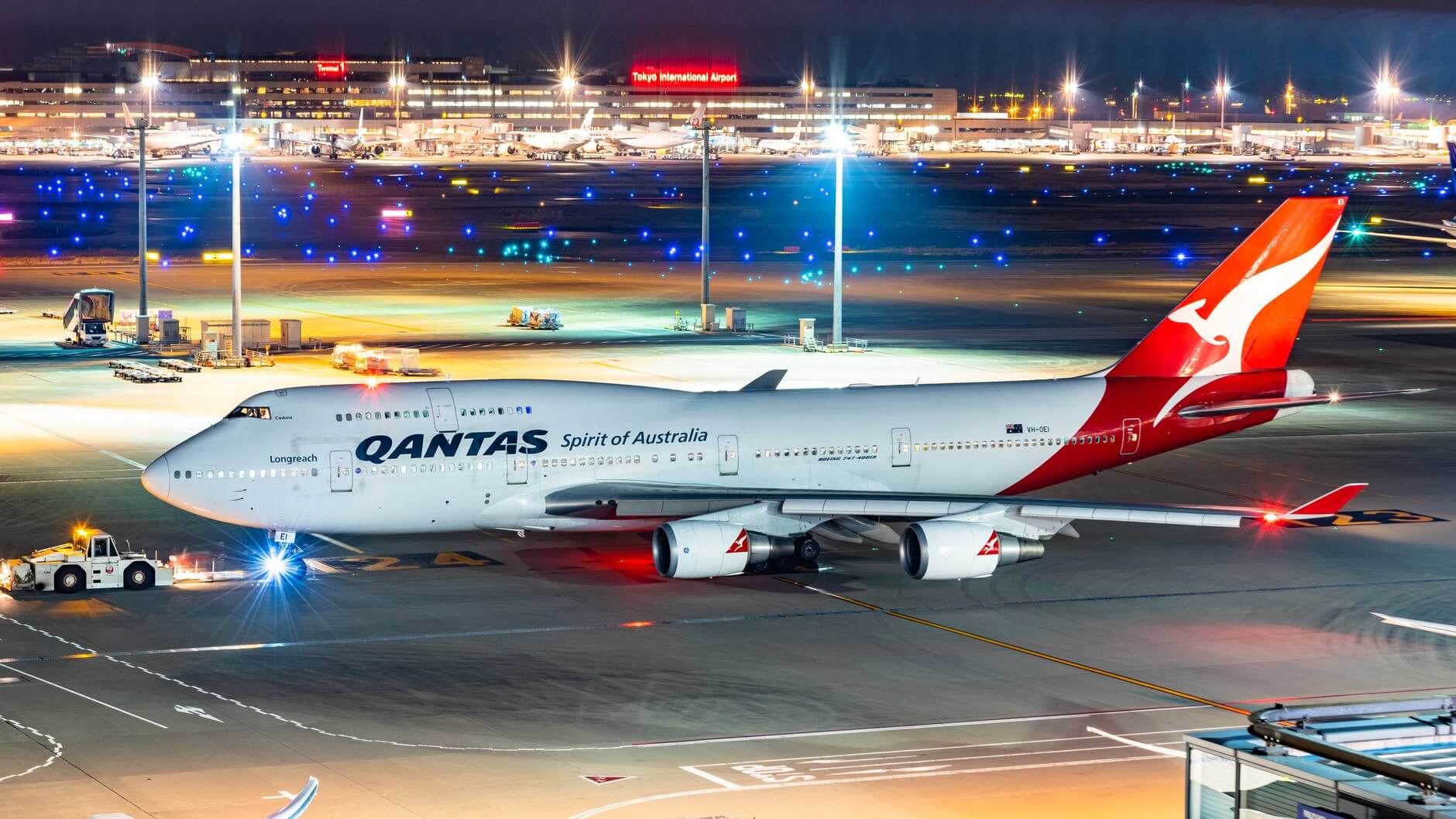 The Transport Workers’ Union (TWU) will take Qantas Airways Limited to court over its decision to sack 2,000 workers.

The airline told the ground-handling staff at the end of last month that their jobs would be terminated to be replaced by outsourced services.

While the union had a chance to put in a bid to compete against the outsourcers, Qantas went with the latter to save $100 million a year.

Principal for law firm Maurice Blackburn, Josh Bornstein, said the legal challenge would “put outsourcing on trial” and could have far-reaching consequences.

“If Qantas can replace thousands of its employees with cheaper, insecure labour hire employees then this can happen to any other employee in any Australian workplace.”

The Motley Fool understands the airline will be using specialist ground services providers rather than generic “labour hire”.

“We recognise that this is a difficult decision which impacts a lot of our people but outsourcing this work to specialist ground handlers who already do this work for us in other cities across the country is not unlawful,” a Qantas spokesperson told The Motley Fool.

According to Bornstein, who is acting for the union in the case, Fair Work Act dictates a company can’t fire employees because they’re entitled to collectively bargained conditions.

“By outsourcing this work, Qantas is seeking to avoid collective bargaining under the Fair Work Act,” he said.

The company is already using outsourced ground-handling services in 55 smaller airports across the country. The economics works out better when the cost for such staff are shared across several airlines.

Qantas has so far cut 8,500 employees out of what was formerly a 29,000-strong workforce prior the COVID-19 pandemic.

“Unfortunately, COVID has turned aviation upside down. Airlines around the world are having to make dramatic decisions in order to survive and the damage will take years to repair,” said Qantas domestic and international chief Andrew David last month.

He had also publicly criticised TWU’s bid submitted to the outsourcing review.

“The TWU’s in-house bid claimed that significant savings could be made but it failed to outline sufficient practical detail on how this might be achieved, despite us requesting this information multiple times throughout the process,” David said.

“Even with the involvement of a large accounting firm, the bid falls well short of what the specialist external providers were able to come up with.”

Bornstein said the pandemic had especially accentuated the vulnerability of insecure staffing on casual or outsourced contracts.

“They aren’t paid properly, they work in unsafe conditions and they are forced to scrounge a living working at multiple jobs. Qantas has decided to pour petrol onto that fire.”

He added the only stakeholders to benefit from the sackings are “big shareholders and Qantas executives”.

“This decision is bad for workers, customers and the Australian economy. More low wage, insecure jobs means less spending and more damage to a fragile economy.”