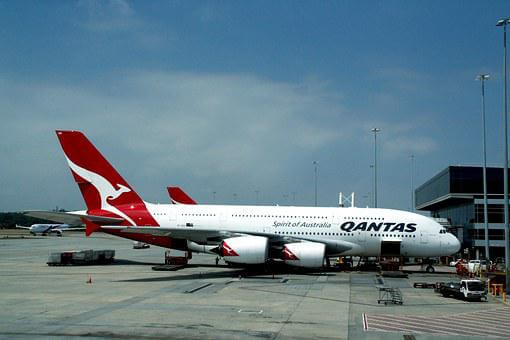 Australia’s Qantas Airways Ltd. is appealing to head-office employees to help the airline’s overworked ground handling staff as the pandemic-hit sector struggles to cope with a rebound in air travel.

Workers at the headquarters of Sydney-based Qantas and its Melbourne-based low-cost airline Jetstar have been asked to step in and assist during the peak July vacation period, according to an internal email sent by Jetstar’s airport operations.

“We need your help,” the note says, describing the operation as the “Airports Peak Contingency Plan.”

Operations in Melbourne, Sydney and Brisbane are the most stretched, though office staff could be deployed anywhere, according to the memo. Workers might have to track down lost baggage, hand out water to queuing passengers or speed travelers through security if they’re running late.

Around the world, from the US to Europe and Australia, there’s been mayhem as a stronger-than-expected recovery in passenger traffic overwhelms airlines and airports. After laying off thousands of pilots, flight crew, ground handlers and other staff during the pandemic, the aviation industry now can’t hire fast enough as families and friends reunite.

A similar appeal by Qantas for help during the Easter holiday period drummed up about 200 head-office volunteers, according to a representative at the airline. Air passenger traffic in Australia is almost back to pre-Covid levels, the competition regulator said Wednesday.