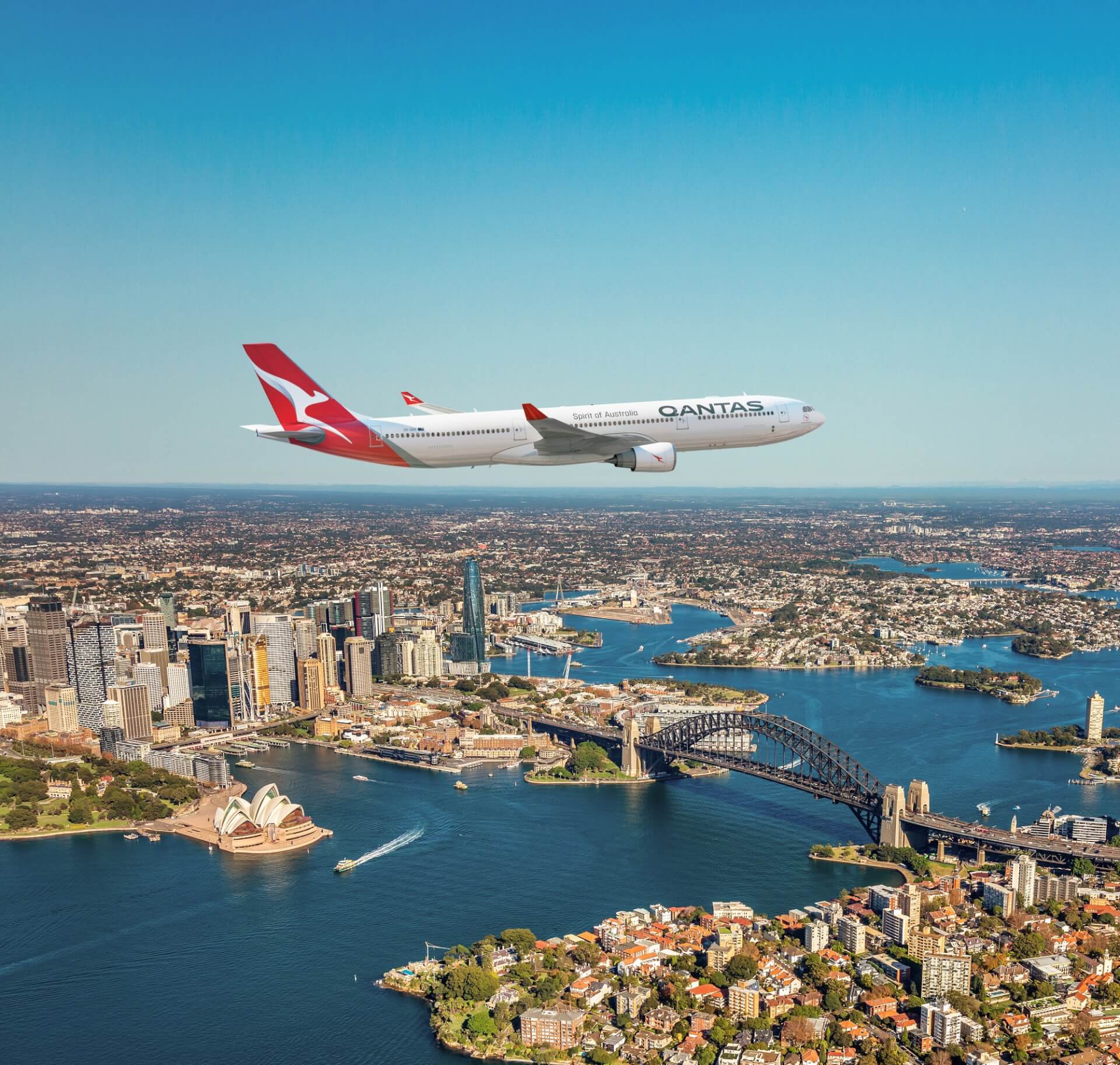 Australia’s national airline Qantas has today launched a new route from Bengaluru (BLR) to Sydney (SYD), providing the first direct connection between Southern India and Australia by any airline.

QF68 will cut nearly three hours off the current fastest travel time between the two cities and significantly boost connectivity between India and New South Wales.

Since the announcement of the new service earlier this year, the route has seen strong demand, with both the outbound and inbound inaugural flights sold out in all cabins.

The new services will provide new tourism opportunities for Bengaluru and India, with a direct gateway for Australian tourists to experience all that India has to offer.

For people living in Bengaluru and southern India, it’s a convenient non-stop flight to Sydney for a dream holiday or to visit friends and family.

Qantas Domestic and International CEO Andrew David said: “The addition of Bengaluru to our route map deepens our ties with India and follows the launch of direct services from Australia to Delhi last year which has also proven popular.

“Qantas is now the only airline offering direct flights between Australia’s two largest cities and the north and south of India.”

“This is a historic occasion considering that it is the first ever non-stop service connecting South and Central India to Australia.

“The flights will reduce travel time over existing options and will make access to Australia and points beyond, including New Zealand and the Pacific Islands easy, particularly for leisure travellers, corporates, sports enthusiasts and students who go there for higher studies.

“This connection is even more special because it is the eighth one world carrier to begin operations from BLR Airport.

“The addition of this flight also puts the focus back on BLR Airport’s commitment to introducing new routes and opportunities for tourism and trade between South India and Australia.”