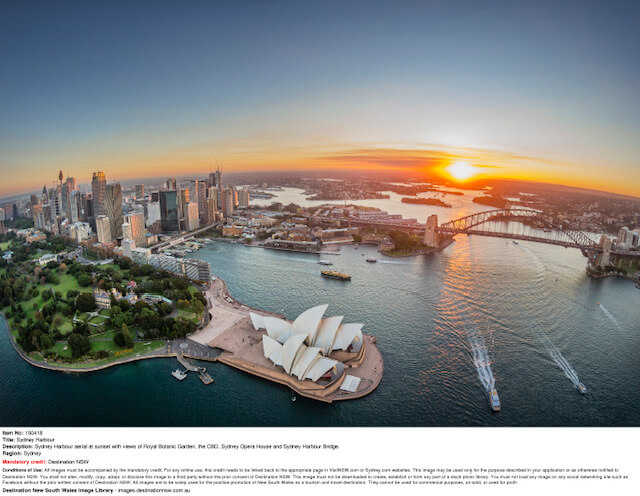 Australia’s national airline Qantas will fly non-stop from Bengaluru to Sydney and is finalising a codeshare partnership with IndiGo to make travel between India and Australia easier.

These are the first direct flights between Australia and southern India by any airline, cutting almost three hours off the current fastest trip between Bengaluru and Sydney.

Qantas will continue to operate up to five flights a week between Melbourne and Delhi, making it the only airline offering direct flights between both northern and southern India and Australia.

Travellers are also set to benefit from improved one-stop access to Sydney from more than 50 Indian cities, as part of a proposed codeshare agreement between Qantas and IndiGo.

Once finalised, customers will have more convenient access from not only the major Indian cities, but many popular regional cities such as Pune and Goa.

Qantas Group CEO Alan Joyce said demand for direct flights between Australia and India had grown steadily since both countries reopened their borders.

“For the first time southern India will have a direct connection to Australia, which will make travel between the two countries more convenient and much faster for customers.

“The signing of the Australia-India free trade agreement will also drive travel demand as trade and investment links expand between Australia and India’s population of more than one billion people.

“Our new direct flights from Bengaluru to Sydney, combined with the proposed codeshare with IndiGo, have the potential to reshape the way many people travel between Australia and India.”

“Australia is a very important market for South India and Bengaluru in particular, for corporates, students and leisure travellers.

“The newly announced non-stop Bengaluru-Sydney service will further strengthen the position of BLR Airport as the natural gateway for South and Central India.

“South India contributes the largest share of visitors between Australia and India with Bengaluru strategically located in the midst of the South Indian peninsula.

“With state-of-the-art infrastructure, including a second parallel runway and a new terminal, which will be operational later this year, the timing of this flight couldn’t be better.

“In addition, we welcome the growing presence of OneWorld Alliance members at BLR Airport with Qantas becoming the 8th member airline to operate out of BLR airport.

“The proposed code sharing arrangement between Qantas and IndiGo, BLR Airport’s largest carrier with a large number of non-stop domestic routes, has opened will open up many new one-stop city pairs between South and Central India and Australia.

“This is a huge win for consumers across both regions. With BIAL’s commitment towards sustainability, community development, diversity and inclusion, we are delighted to have Qantas, a global partner with shared values.

“I am confident that the Bengaluru-Sydney route is just the beginning and we look forward to seeing increased services between both countries.”

“Once finalised, this new partnership will enable the Qantas customers to fly to more than 50 unique cities on IndiGo via Bengaluru, Delhi, and Singapore with the access of 41, 33, and 6 destinations per station respectively.

“We believe that this strong partnership will not only create seamless connectivity between India and Australia, but also create opportunities for trade and tourism as both nations experience an influx of tourists again.

“We look forward to having Qantas’s customers on our lean clean flying machine, as we extend our on-time, affordable, courteous and hassle-free travel experience.”