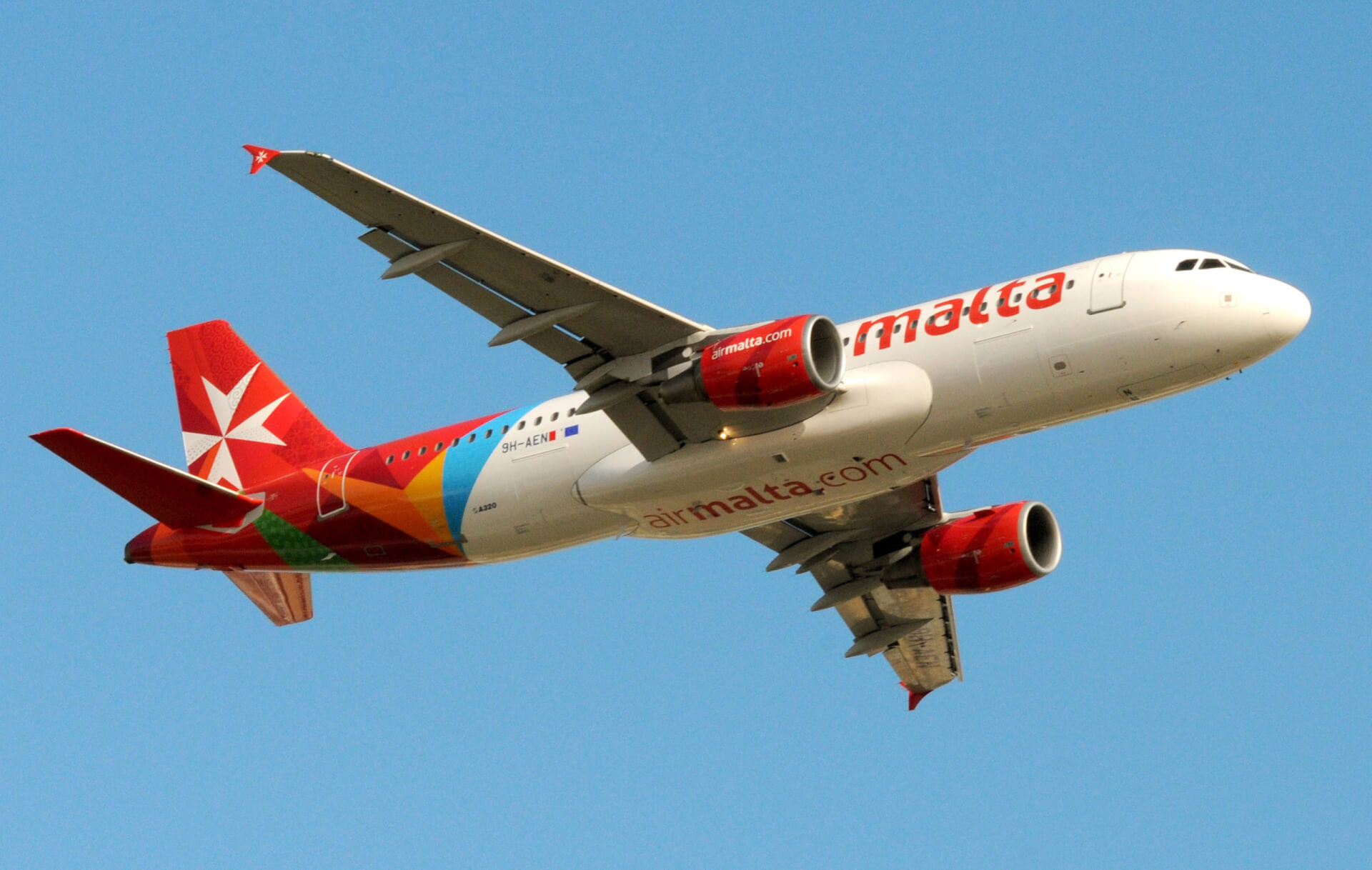 Qatar Airways has announced it has signed a comprehensive codeshare agreement with Air Malta. The partnership reinforces Qatar Airways’ long-term commitment to Maltese passengers and to boosting tourism to the Mediterranean country. Sales will start from today with the first codeshare flights to operate from 9 March.

The codeshare agreement increases Malta’s connectivity with the Middle East, Africa, Asia and Australia, by enabling Air Malta’s passengers to travel on Qatar Airways’ flights to Doha and onwards to more than 170 destinations.

Qatar Airways Group Chief Executive, His Excellency Mr. Akbar Al Baker, said: “When we launched services to Malta in June 2019, I stated this was just the beginning of our long term commitment to boosting trade and tourism between our two countries.

“This agreement with Air Malta will provide significant benefits to both airlines and thousands of passengers, expanding both of our networks and setting the foundation to further enhance cooperation in other fields in the future.”

Air Malta Chief Executive Officer, Captain Cliff Chetcuti, said: “This agreement is yet another milestone for Air Malta in its growth strategy and widening of its codesharing network. It was a natural step for us after Qatar Airways launched direct scheduled services to our Islands and the successful cooperation on pilot training.

“Both Air Malta and Qatar Airways share the same quality service commitment towards their customers and through this codeshare agreement we are enhancing our cooperation to the benefit of our mutual customers.”

Qatar Airways began flying to Malta on 4 June 2019 with daily flights in the summer and a four-times weekly service during winter.