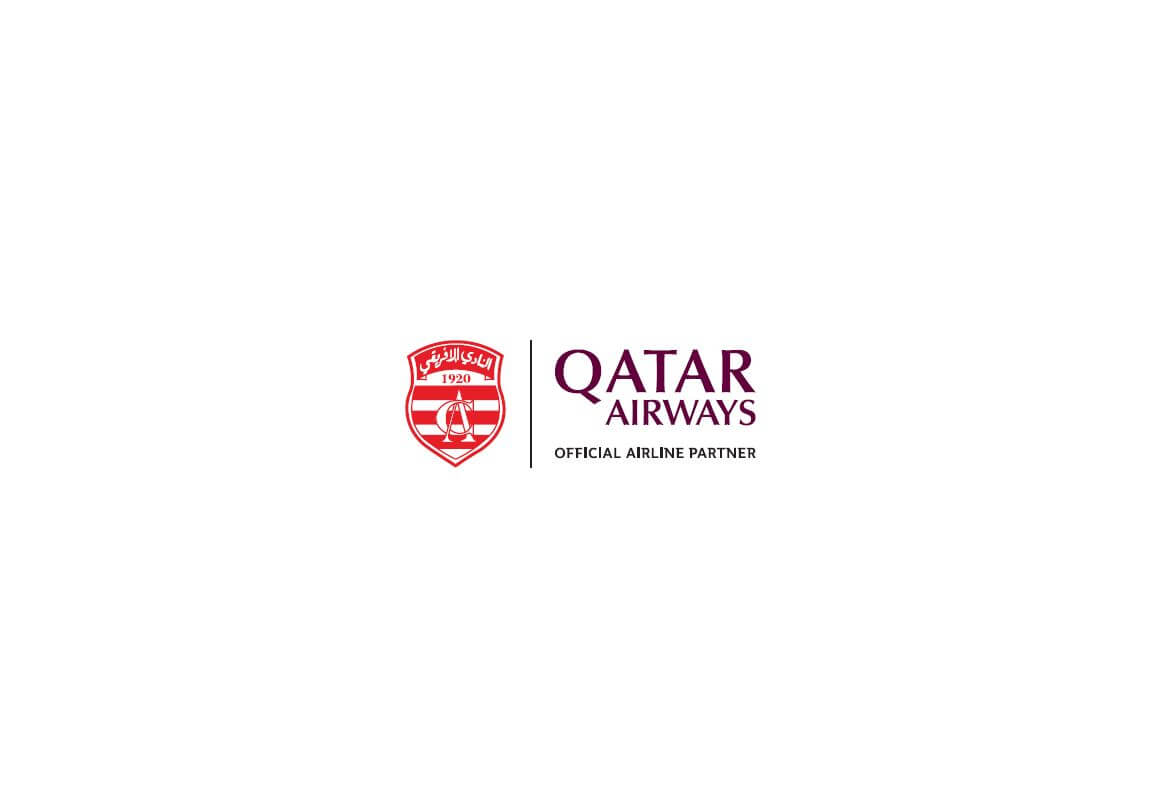 Qatar Airways has announced that it has signed a multi-year sponsorship agreement with Club Africain of Tunisia, further growing its global sporting partnerships portfolio.

This agreement will see the airline’s logo proudly placed on the club’s football, handball and basketball teams’ playing jerseys from the 2020/21 season until the end of the 2023/24 season. Club Africain competes in the Tunisian Ligue Professionnelle 1 and has established itself as one of the most popular football clubs in Tunisia.

Club Africain’s football team has won 13 Tunisian League titles, 13 Tunisian Cups and three Tunisian Super Cups and is famous for being the first Tunisian Club to win an international trophy, when they won the Maghreb Cup in 1971.

Qatar Airways Senior Vice President, Marketing and Corporate Communications, Ms. Salam Al Shawa, said: “We are excited to announce this new partnership, which will see Qatar Airways become the main shirt sponsor of Club Africain from the 2020/21season. We are continually striving to boost our global sporting sponsorship portfolio, and this partnership, the first with any African sporting team, is just one more example of our dedication to the sports sector and our belief in the power of sport to bring people together. We look forward to working and engaging with the club and its fans to help make a real difference through this exciting new partnership. Sport is a key pillar of the long-term vision of the State of Qatar, and as Qatar’s national carrier, we welcome the opportunity to use sport as a means for youth development here in Qatar and around the world.”

Club African Chairman, Mr. Abdulessalem Al Younsi said: “Upon celebrating the centenary anniversary of Club Africain, we are delighted to announce that the club has reached a four-year partnership with Qatar Airways. Club Africain is elated to be a part of the major group of international teams that are partnered with and sponsored by Qatar Airways. Club Africain is widely known as the club of the people and the most popular club in Tunisia, and was the first to achieve an international trophy amongst its local competitors. The partnership between Club Africain and Qatar Airways is beneficial to the club, administration, players, and most importantly the fans; as it motivates and generates an opportunity for the club to compete at a higher level. This four-year partnership is a key component in Club Africain’s progression.”

Qatar Airways has strong ties with Tunisia, having operated flights to the capital Tunis since 2005. While COVID-19 forced the airline to temporarily suspend services, Tunis was one of the airline’s first African destinations to resume flights with the national carrier of the State of Qatar currently operating three weekly flights.