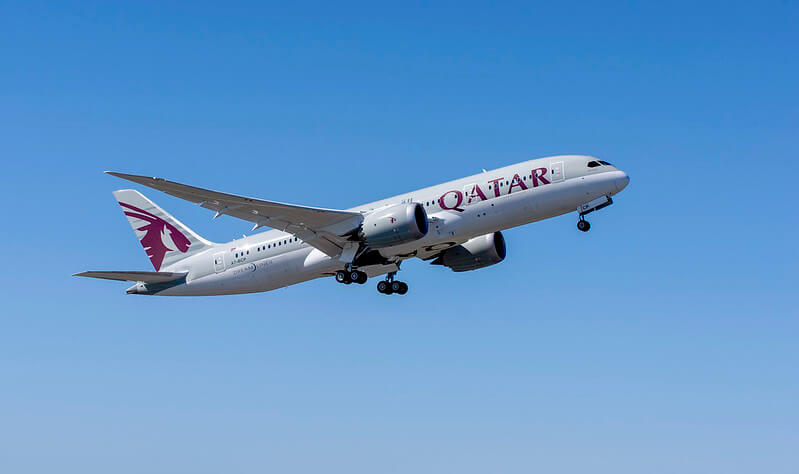 Qatar Airways continues to lead the recovery of the aviation industry maintaining its position as the leading international carrier providing global connectivity. In the month of August the airline has already announced the resumption of eight destinations, including:

The airline’s continuous operations throughout the pandemic and its variety of fuel-efficient efficient aircraft has also enabled it to rapidly increase frequencies, offering passengers more flexible travel options to many destinations including:

Qatar Airways Group Chief Executive, His Excellency Mr. Akbar Al Baker, said: “Since the onset of the pandemic Qatar Airways network has never fallen below 30 destinations with continuous services to five continents. Our airline has lead the industry in offering passengers more choices and greater flexibility so they can plan and book travel with confidence. We have also implemented the most advanced safety and hygiene measures onboard including becoming the first airline to require passengers to wear face shields in addition to face coverings.

“With our investment in one of the youngest, most fuel-efficient long haul fleets, strategic network management and the Best Airport in the Middle East, we have been able to quickly and effectively rebuild our network to more than 550 weekly flights to over 85 destinations across six continents. As the global recovery continues, Qatar Airways will remain focused on its fundamental mission of carrying passengers across the globe safely and reliably.”

To ensure travellers can plan their travel with peace of mind, the airline has also extended its booking policies to offer even more choice to its passengers. The airline will allow unlimited date changes, and passengers can change their destination as often as they need if it is within 5,000 miles of the original destination. The airline will not charge any fare differences for travel completed before 31 December 2020, after which fare rules will apply. All tickets booked for travel up to 31 December 2020 will be valid for two years from the date of issuance. For full terms and conditions visit qatarairways.com/RelyOnUs.

According to the latest IATA data, Qatar Airways has become the largest international carrier between April to June by fulfilling its mission of taking people home. This enabled the airline to accumulate unrivalled experience in carrying passengers safely and reliably and uniquely positioned the airline to effectively rebuild its network. The carrier has stringently implemented the most advanced safety and hygiene measures on board its aircraft and in Hamad International Airport.

Additionally, passengers flying Business Class on Qsuite equipped aircraft can enjoy full privacy, including sliding privacy partitions and fully closing doors. Passengers can also opt to use the ‘Do Not Disturb (DND)’ indicator in their private suite, if they wish to limit their interactions with the cabin crew. Qsuite continues to be available on flights to more than 30 destinations including London, Sydney, Singapore and Kuala Lumpur.

Qatar Airways operations are not dependent on any specific aircraft type. The airline’s variety of modern fuel-efficient aircraft has meant it can continue flying by offering the right capacity in each market. Due to COVID-19’s impact on travel demand, the airline has taken the decision to ground its fleet of Airbus A380s as it is not commercially or environmentally justifiable to operate such a large aircraft in the current market. The airline’s fleet of 49 Airbus A350 and 30 Boeing 787 are the ideal choice for the most strategically important long-haul routes to Africa, the Americas, Asia-Pacific, Europe and UK.

Qatar Airways’ home and hub, Hamad International Airport (HIA), has implemented stringent cleaning procedures and applied social distancing measures throughout its terminals. Passenger touchpoints are sanitized every 10-15 minutes and boarding gates and bus gate counters are cleaned after each flight. In addition, hand sanitizers are provided at immigration and security screening points. HIA was recently ranked “Third Best Airport in the World”, among 550 airports worldwide, by the SKYTRAX World Airport Awards 2020. HIA was also voted the ‘Best Airport in the Middle East’ for the sixth year in a row and ‘Best Staff Service in the Middle East’ for the fifth year in a row.