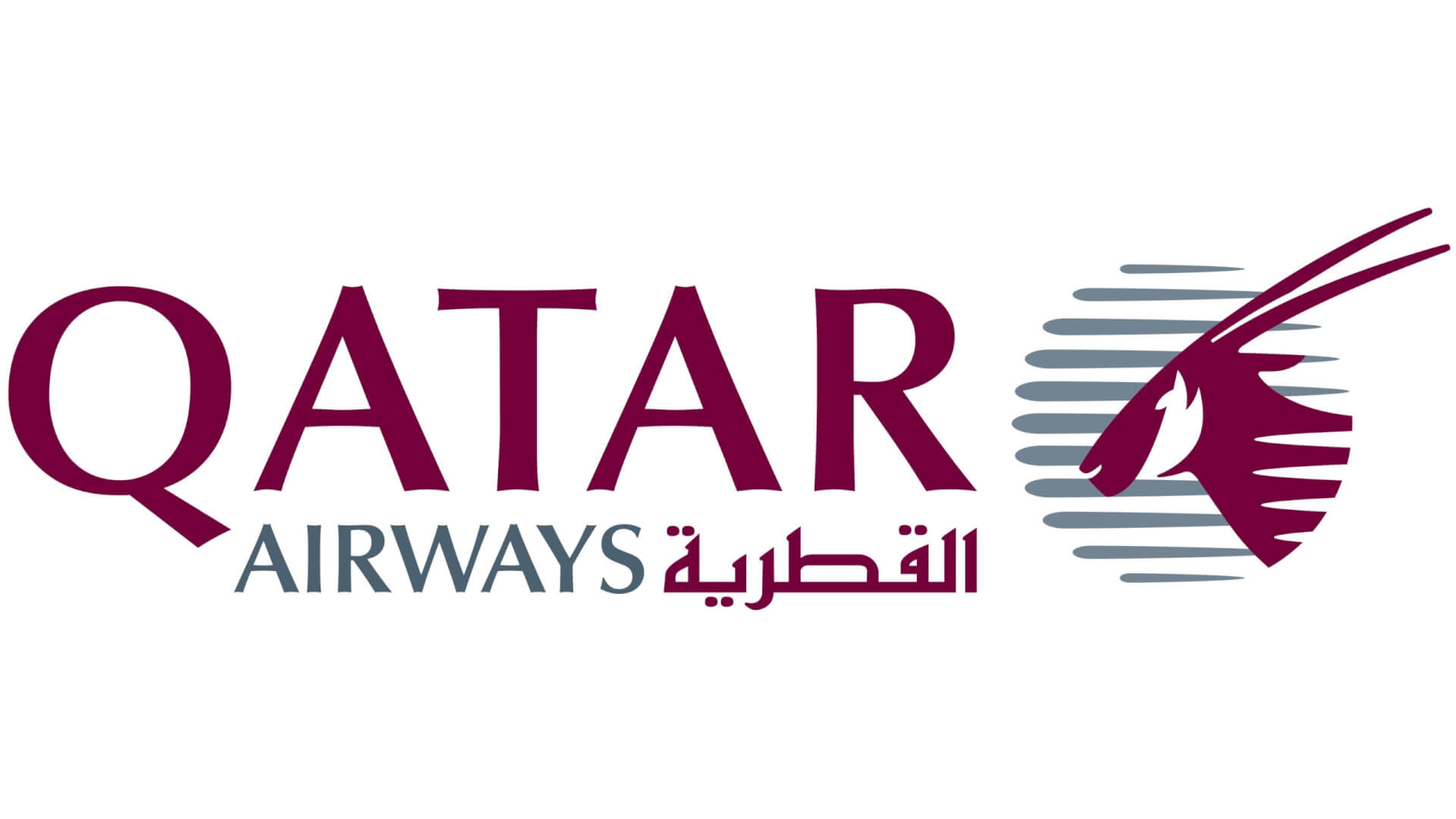 Qatar Airways on Thursday placed an order for 25 Boeing 737 MAX 10 after negotiations at the Farnborough Airshow, firming up a deal whose fate had been in the balance for months and bringing orders for the single-aisle jet this week to 125.

A preliminary version of the order was signed in Washington in January, but later lapsed, according to the airline.