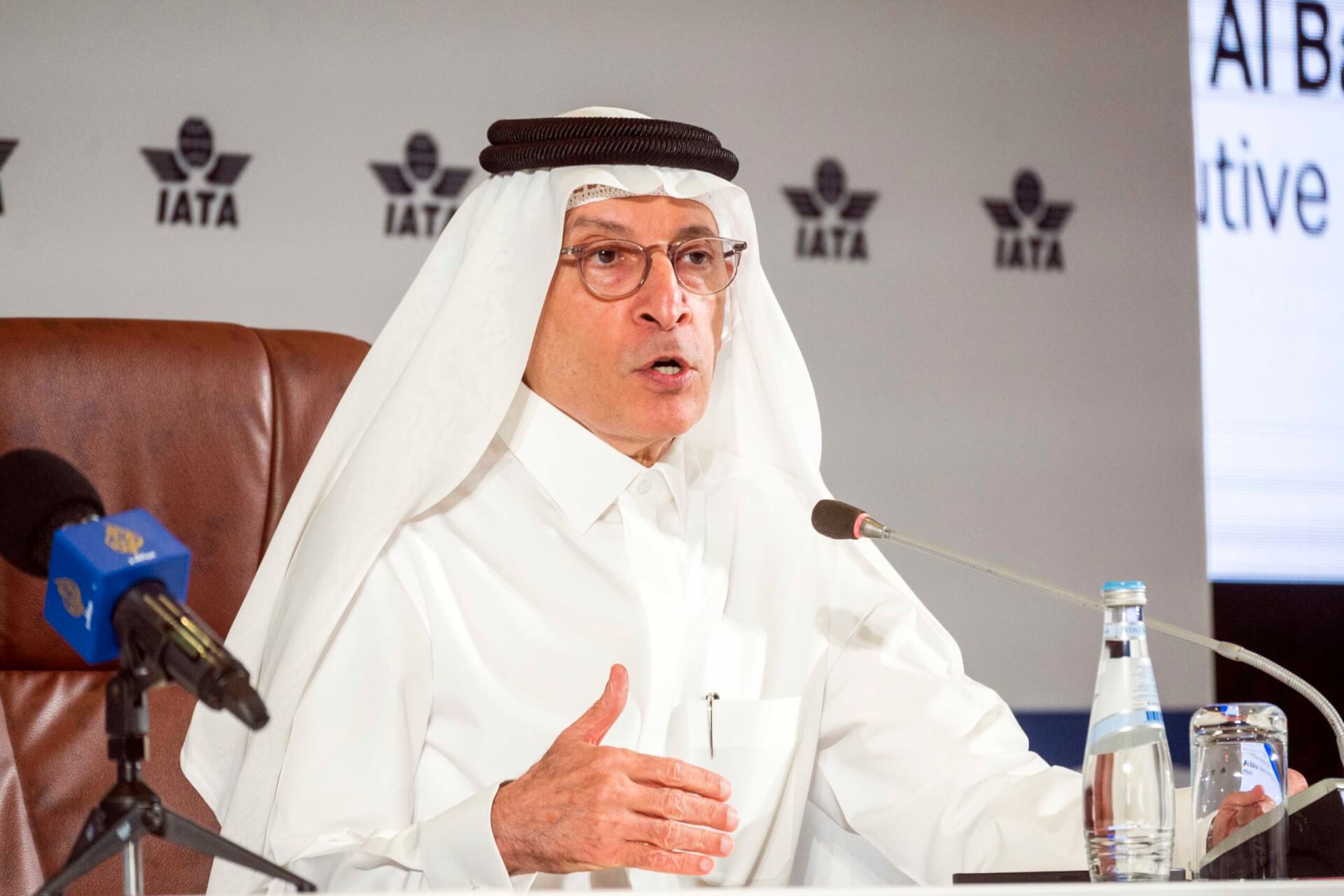 For a month around the FIFA World Cup being held in Qatar from 21 November to 18 December later this year, hometown carrier Qatar Airways will cut back its route network from its Hamad International Airport hub in Doha to make room for the extra traffic the football tournament will generate.

“At this time, we are sacrificing the Qatar Airways network for a period of 30 days,” the airline’s chief executive Akbar Al Baker told the closing press conference at the 78th IATA Annual General Meeting being hosted by the carrier, reports ARGS editor Mark Pilling.

“There is such a huge rush during the FIFA [World Cup] we have to restructure entire banks of Qatar Airways services to accommodate all the other airlines that want to come,” said Al Baker. The carrier will temporarily withdraw from “many destinations” to make room for overseas airlines to use the terminal and slots.

In May, Qatar Airways announced that several Arab carriers would operate over 180 shuttle flights to Qatar during the World Cup to bring supporters from regional capitals and cities and relieve the pressure on accommodation in Doha. The services will be operated into the old Doha International Airport which has been reopened especially for the shuttles.