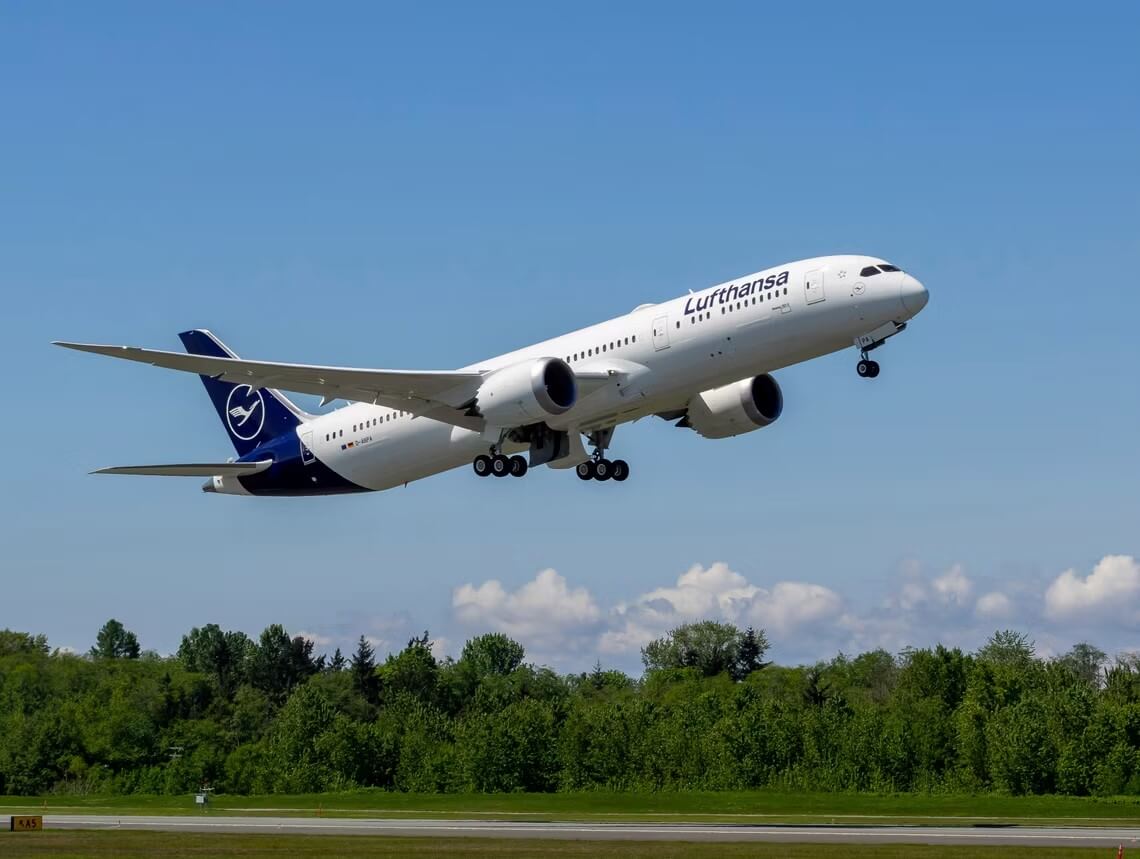 To support its post-pandemic recovery, the German flag carrier is embarking on a huge recruitment drive.

With 2023 shaping up to be even busier than this year, airlines around the world are feeling the pressure to ensure that they have adequate numbers of staff to cope with the rebound in travel, and Lufthansa is no exception. The German flag carrier has just launched its latest recruitment campaign and is on the lookout for 20,000 new employees.

The airline’s Germany-wide recruitment campaign kicked off on November 21st, reaching out to potential employees through print, radio, and social media channels. The increased workforce should help the airline to avoid the chaos seen this year across North America and Europe caused in part by staff shortages.

Prior to the pandemic, the Star Alliance member had 138,000 employees. The most recent figures from October this year show 109,000 employees working at the airline. If the airline is successful in recruiting 20,000 more employees, its workforce will have almost reached its pre-pandemic peak once again.

“We are clearly showing that the Lufthansa Group is looking to the future with great ambition. In order to be at the top of the industry, we need committed and motivated employees for a wide range of tasks and challenges. The companies in the Lufthansa Group offer prospects for the future with exciting job offers. Connecting people, cultures and economies in a sustainable way is what drives us. We need reinforcements for that. We still have a lot to do!”

Which roles are available?

Lufthansa is advertising vacancies in more than 45 different positions. In addition to pilot and flight attendant roles, there is a particular focus on technicians, IT specialists, and lawyers.

Positions are available at various Lufthansa Group locations, including Frankfurt, Munich, Vienna, Zurich, Hamburg, and Brussels. According to the airline, some of the roles are to replace employees who left the carrier throughout the pandemic, while others are new roles.

Earlier this month, Lufthansa agreed a pay deal with the union Unabhängige Flugbegleiter Organisation (UFO) that will see approximately 19,000 of the airline’s flight attendants benefit from salary increases.

A strong recovery for Lufthansa so far

After sustaining heavy losses in 2020 and 2021 as a result of the pandemic, the Lufthansa Group reported a substantial operating profit of over €1 billion ($1.02bn) in Q3 of this year.

The Lufthansa Group is made up of the German flag carrier itself, SWISS, Brussels Airlines, Eurowings, and Austrian Airlines. With a fleet of over 700 aircraft and 47 million passengers carried in 2021, the group is the second-largest airline in Europe.