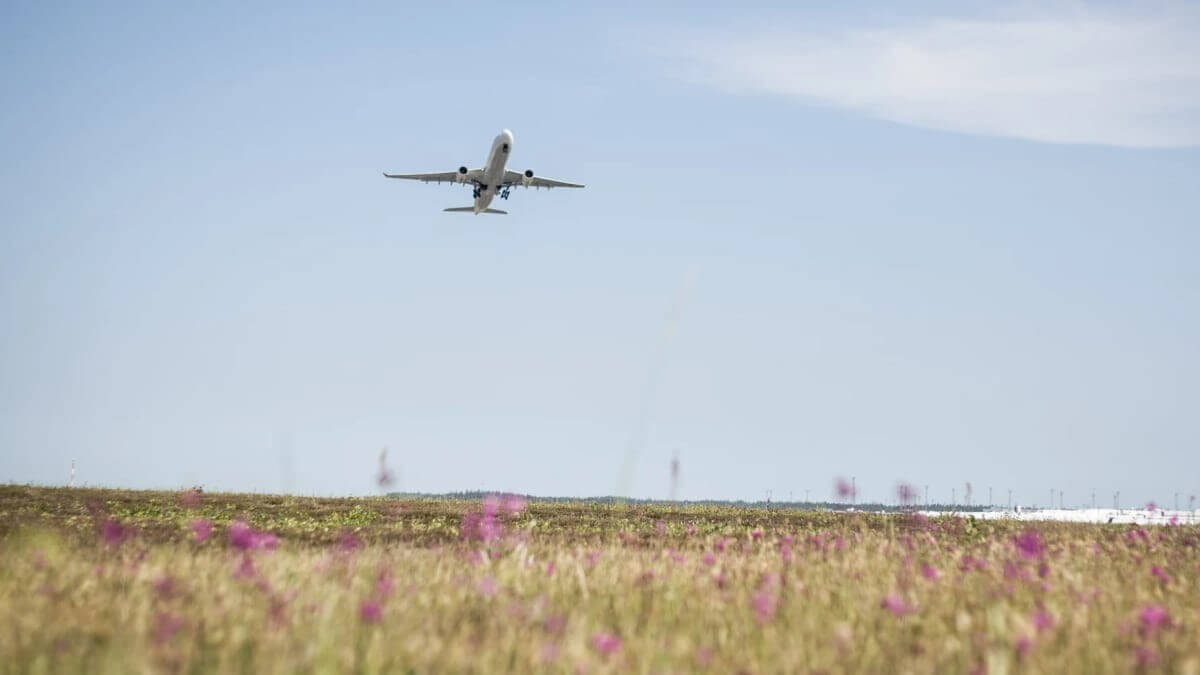 The Swedish government has decided to delegate the Swedish Legal, Financial and Administrative Services Agency with the task of recovering about SEK 880 M of the SEK 2.5 B shareholder contribution paid to Swedavia on October 23, 2020, based on authorisation given previously by the Swedish Parliament.

As a result, the Swedish government has now determined that SEK 1,621 M of this amount can be approved by the European Commission based on State aid rules laid out in the Treaty of the Functioning of the European Union (TFEU).

Consequently, the overpayment of about SEK 880 M plus interest needs to be repaid by Swedavia, and the Legal, Financial and Administrative Services Agency must provide a specification of the amount to the Swedish Ministry of Enterprise, Energy and Communications by October 31, 2022.

“The owner’s aid early in the pandemic, after a drastic decline in passenger volume and during a period of great uncertainty, was very important,” says Mats Påhlson, chief financial officer at Swedavia.

“We are now in a more stable situation. Although there is still a great deal of uncertainty, air travel has started to recover, and during the second quarter this year Swedavia posted a positive operating profit for the first time since the January-March 2020 period.”

Swedavia will now also study the potential consequences of the government’s decision for other aid received earlier as a result of the pandemic, such as restructuring aid totalling SEK 441 M.

The review of the shareholder contribution and uncertainty about the potential impact on other State aid were noted earlier in the risk section in Swedavia’s quarterly reports and Annual Report.

“Swedavia has capacity to manage the likely repayments in liquidity terms and continue to meet the owner’s capital structure target for the company,” says Mats Påhlson.

“Existing operations and investment programmes will also continue in line with current plans.”