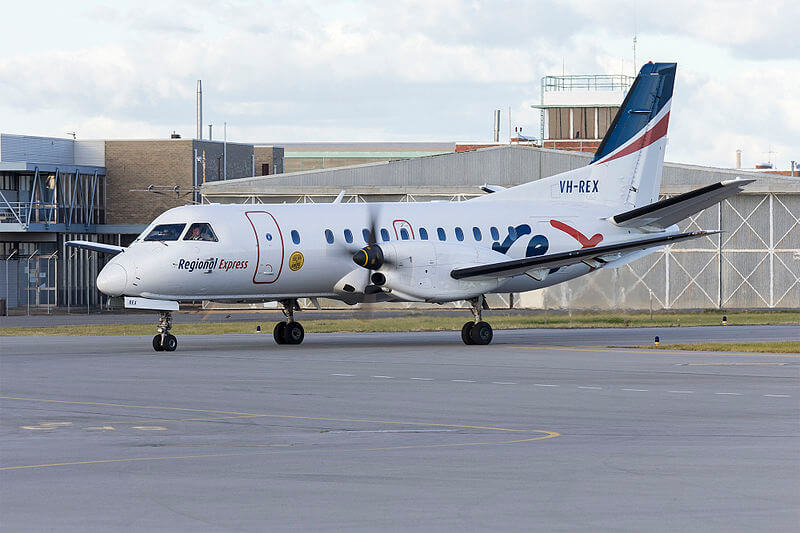 Rex – which has flagged adding flights between Melbourne, Sydney and Brisbane to its large regional network – on Monday night signed a long-form term sheet with PAG Asia Capital, which it described as a leading Asia-Pacific focussed investment firm.

Rex said that involved PAG investing up to $150 million to support the “domestic major city” operations scheduled to start on March 1.

The funding would be subject to due diligence by PAG and, potentially, approval from the Foreign Investment Review Board.

The deal would involve secured notes convertible at $1.50 per share.

If the full $150 million was drawn down, PAG would hold about 48 per cent of Rex’s issued shares.

It would be entitled to nominate two directors to the Rex board.

“With PAG’s support, I have every reason to believe that Rex can successfully launch its domestic major city operations,” Rex executive chairman Lim Kim Hai said.

“I am encouraged by the progress of Rex’s negotiations to date with an investor of PAG’s reputation and experience.

“As a well-established carrier with an impeccable track record, I am confident that Rex will deliver to Australians an alternative major city domestic service that is safe, reliable and affordable.

On August 31, Mr Lim said Rex was excited at the next big chapter in its history and saw it as a way of paying back to the community.

“We believe that Australia deserves an alternative domestic carrier that is safe, reliable, convenient, affordable and, most importantly, one that can go the distance against the Qantas Group,” Mr Lim said.

In July, the company said it would start domestic jet operations if it could raise at least $30 million to fund the start-up.

Like rival airlines, Rex took a big hit from the coronavirus crisis.

The airline services 59 destinations across all states.

It is best known in Tasmania for operating Burnie-Melbourne flights.