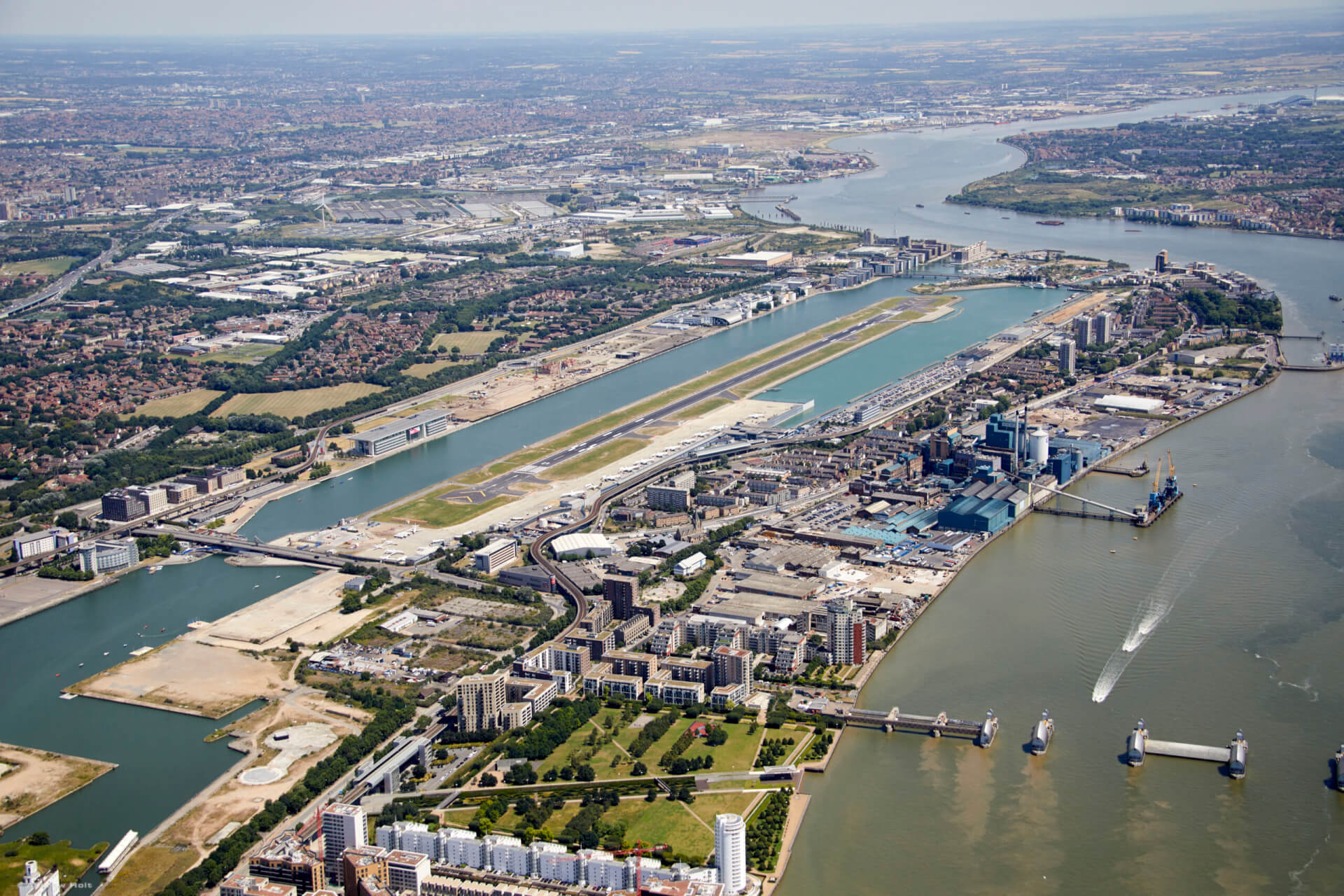 Fast and direct ‘City-to-City’ connections between London and Belfast were restored on Monday, as flights resumed between the two cities’ most central airports.

The five-times-a-week service between London City Airport (LCY) and George Best Belfast City Airport (BHD), operated by LCY-based BA CityFlyer, brings back flying on the popular route which had ceased in February with the collapse of Flybe.

Last year the route was London City Airport’s fastest growing, up 14.7 percent year-on-year. A total of 210,936 passengers took advantage of the convenient connection between the two capital cities in 2019.

Commenting on the return of the flights, Brandon Lewis, the Secretary of State for Northern Ireland said: “This is excellent news for Northern Ireland and the connectivity of the entire United Kingdom. It is crucial to the recovery of the economy that vital air passenger services to and from London and Belfast City Airport are maintained. I am delighted that this popular and well established route will once again be open for business”

London City Airport Chief Executive, Robert Sinclair, said: “The return of our Belfast City route is great news for passengers, businesses and both airports during what is a challenging time for everyone. The ability to quickly and easily get in to and out of the heart of two of the UK’s capital cities is only going to help the recovery.

“This was our fastest growing route last year and we know there is strong demand for it to return. Passengers can book and travel in confidence, knowing there is a comprehensive range of measures in place to keep them safe at both airports and onboard. We’ve worked hard to get to this point and it’s great to see the flight depart this morning. I’m confident this route will be successful and can play an important role in London City Airport’s own recovery.”

Katy Best, Commercial Director at Belfast City Airport, commented: “Belfast City Airport is just a five-minute drive from the city centre and London City Airport has the Docklands Light Railway on its doorstep. This makes the service extremely convenient for business passengers who can travel to the heart of both cities within half an hour of landing.

“British Airways is a longstanding partner of Belfast City Airport and we are very pleased to welcome BA CityFlyer which will operate an Embraer jet aircraft on this important business route.

“With many organisations now welcoming employees back to the workplace, the launch of this popular business route is extremely timely and the service will no doubt be warmly welcomed by commuters.”