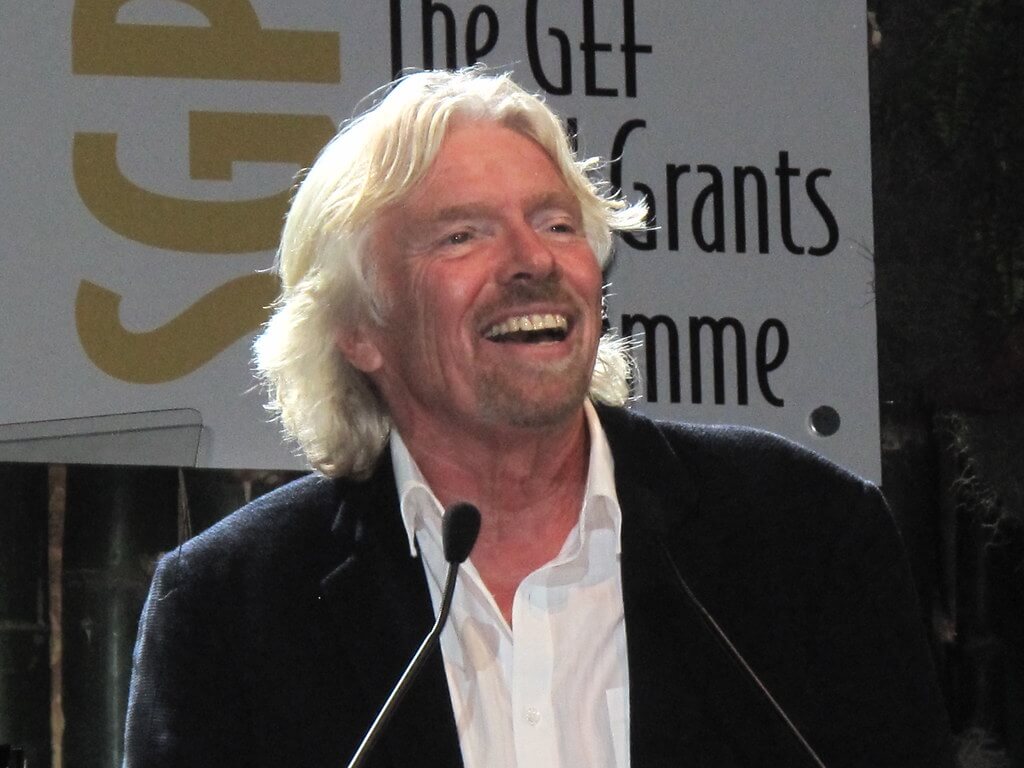 Virgin Atlantic owner Sir Richard Branson has said: “The reality of this unprecedented crisis is that many airlines around the world need government support and many have already received it.

“We will do everything we can to keep the airline going – but we will need government support to achieve that in the face of the severe uncertainty surrounding travel today and not knowing how long the planes will be grounded for.

“This would be in the form of a commercial loan – it wouldn’t be free money and the airline would pay it back (as easyJet will do for the £600m loan the government recently gave them)”.

“The same is true in Australia, where the brilliant Virgin Australia team is fighting to survive and need support to get through this catastrophic global crisis.

“We are hopeful that Virgin Australia can emerge stronger than ever, as a more sustainable, financially viable airline”.