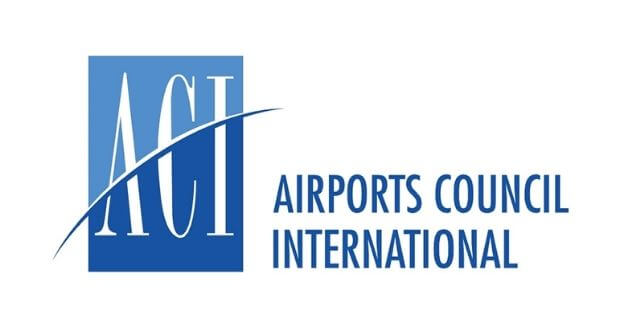 Riyadh Airports Company (RAC), the operator of King Khalid International Airport (KKIA) in the Saudi capital Riyadh, announced today that it has become a member of the Airports Council International (ACI) Asia-Pacific.

ACI was established in 1991 in Montreal and has five regional offices in Casablanca, Hong Kong, Brussels, Panama City and Washington.

RAC will be at an advantage through the specialized training programs provided by ACI, as well as by sharing best practices in the areas of security, safety, and information technology, leading to an overall enhanced passenger experience.

Eng. Mohammed Al-Maghlouth, the CEO of RAC, said: “We are proud to join ACI, as it provides the platform for pursuing a constructive and cooperative relationship with the airport associations, governments and regulators to discuss critical industry issues.

“The membership will also help us in making an impact on the civil aviation sector.

“RAC’s membership comes in alignment with the strategic direction of Riyadh Airports Company, increase its contribution to improve the airport’s industry, both regionally and internationally.