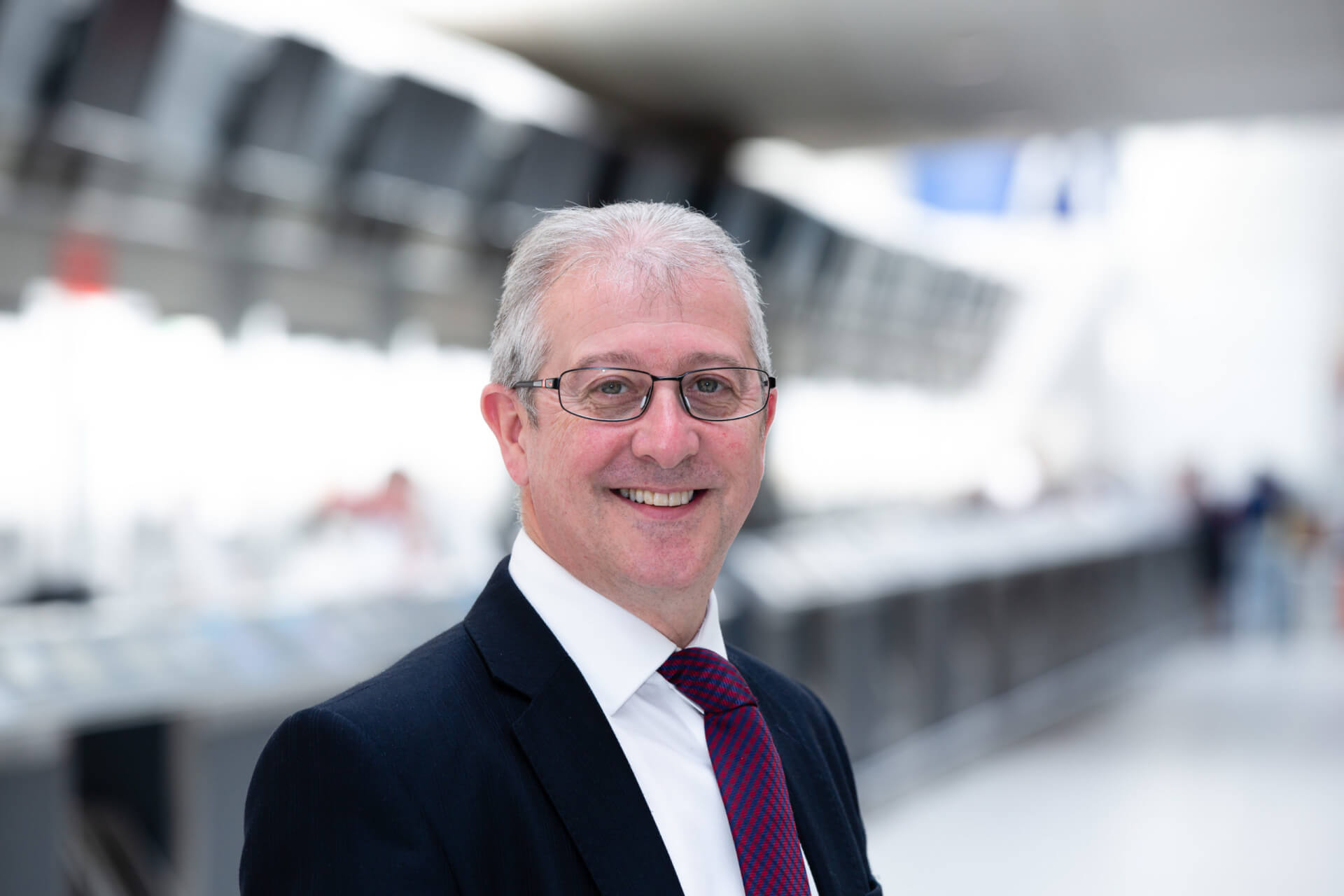 Roger, who will continue in his current role of Chief HR and Development Director for AGS, will succeed Steve Szalay who will step down as Managing Director at the end of May to take up a new position with Southampton Airport.

Having first joined Aberdeen International Airport in 2011 as Head of HR, Roger went on to become Operations Director in 2013. He subsequently joined the AGS executive team in 2015. Roger previously spent 26 years with the Royal Bank of Scotland Group, leaving the role of Global Implementation Manager in 2009 to become Head of HR in the Scottish Prison Service.

Derek Provan, Chief Executive of AGS Airports, said: “Aberdeen International Airport is playing an important role in the country’s response to the coronavirus pandemic by supporting crucial lifeline services and the connectivity it provides will be vital in aiding the recovery of the north east’s economy.

“Roger is an experienced and valued member of the AGS executive team, and I’m pleased he will lead the airport on an interim basis as we work with airlines to assist their plans for restarting passenger services.

“I would also like to thank Steve for the excellent job he did during his time at Aberdeen and who will now lend his extensive experience to Southampton Airport.”

Roger Hunt added: “Together with the wider team, my focus will be on ensuring Aberdeen International Airport is best placed to support the north east as we slowly emerge from this challenging period. Now more than ever, it’s important we rebuild the connectivity on which Aberdeen’s internationally-focused economy is so dependent.”