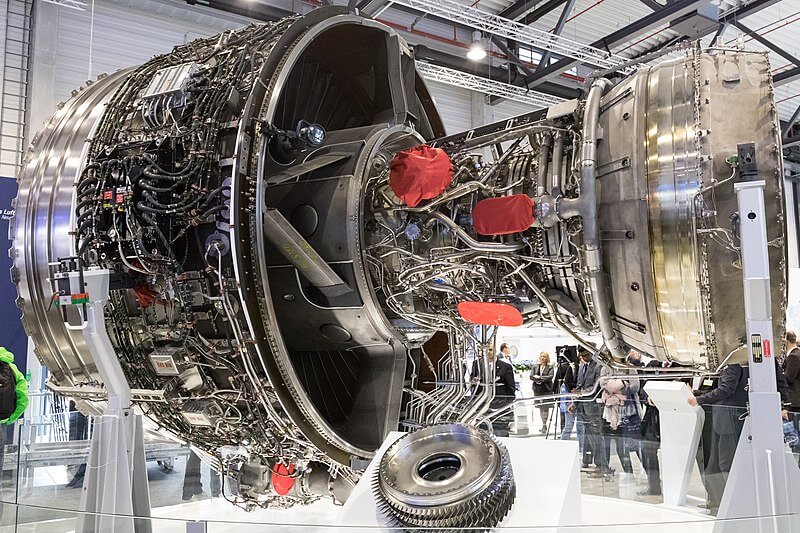 Following the news that Rolls-Royce is cutting up to 8,000 Jobs;

“Rolls-Royce announced over the weekend that it plans to cut up to 8,000 jobs as its business is hit hard by the impact of COVID-19 on the civil aviation industry. This comes following the news that Airbus and Boeing, two of Rolls-Royce’s biggest clients, are slashing production by 35% and 50%, respectively, in the face of diminished demand. Rolls-Royce’s current workforce consists of 52,000 people, and this would represent a reduction of 15%.

“This strategy will likely have a big impact on the UK economy as the government’s furlough scheme will only cover wages until June, and 25% of UK employees are already furloughed. Cuts are likely to take place in Derby, where Rolls-Royce’s civil aerospace and defense divisions are based. The company will likely face a long-term fall in demand in civil aviation, with the aviation industry unlikely to bounce back anytime soon, and the UK Government warning that there will not be a blanket bailout for the aerospace industry. Two aircraft experiencing production slowdowns, the A350 and B787m, are powered by Trent engines, which are manufactured at the Derby production line.

“Rolls-Royce is significantly at risk because of its exposure to the US and European markets, which constitute its first and second-largest markets. In 2019, sales of jet engines constituted 51% of Rolls-Royce’s sales. As well as the A350 and the B787, the company produces engines for the A320 and A330 – both of which are experiencing slowdowns in production rates.

“Rolls-Royce was less exposed to the Asian market, but the secondary effects of the global slowdown in civil aviation is beginning to have a significant impact. Overall Rolls-Royce is anticipating a long term slowdown in demand that could translate in more than furloughs.”