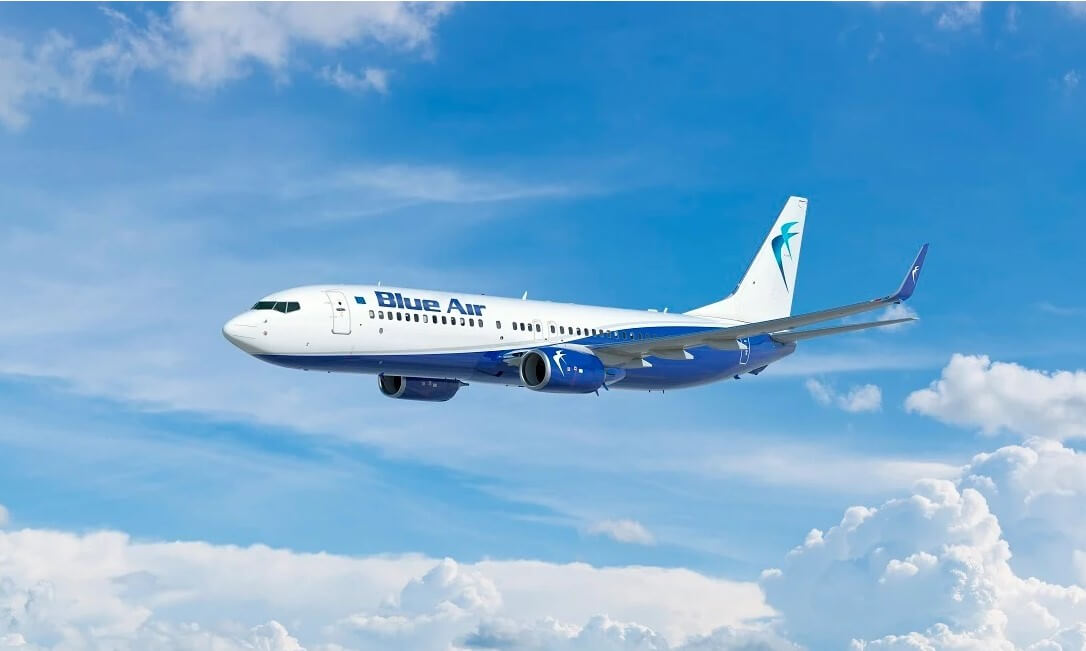 Romanian airline Blue Air will reportedly list on the London stock market in the autumn with a valuation that could be worth up to £500m.

The low-cost carrier, which the Times said could make £250m from the float, is looking to mimic the success of Hungarian flier Wizz Air.

At the moment, the airline has just 15 planes in its fleet, but will look to increase this to 50 over the next five years.

Currently, Blue Air is based at Bucharest and Turin, but has followed Wizz Air’s lead in using the opportunities thrown up by the coronavirus pandemic to expand.

Blue Air is planning to list on Aim through a reverse takeover of a cash shell, Ridgecrest.