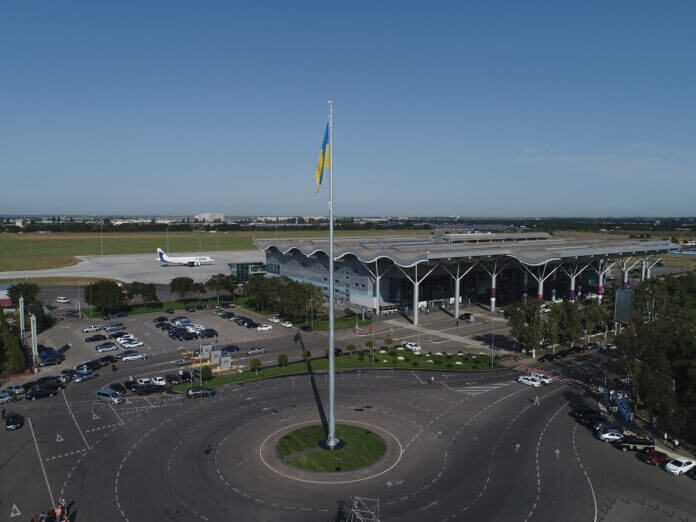 A Russian strike hit the airport in Odesa, southwestern Ukraine, on April 30, 2022, destroying the runway.

The runway was a new development opened last July, taking 10 years of construction.

Odesa regional governor Maksym Marchenko said Russia had used a Bastion missile, launched from Crimea, to target the city which hold strategic value with ports near the Black Sea.

“The runway at Odesa airport was destroyed. Thank God no one was hurt. Anti-sabotage measures are being carried out in the region,” he said in a video posted online.

“Thanks to the new runway we were expecting a colossal influx of tourists from all over the world. Instead, we got a rocket strike. But Odesa is not a city which surrenders to difficulties. We will absolutely restore the runway after our victory and even more tourists will come to us.”

Russia’s military has not yet confirmed the strike.

The General Staff of Ukraine’s Armed Forces in their daily update comment the Russians were trying to capture the areas of Lyman in Donetsk and Sievierodonetsk and Popasna in Luhansk, adding they are “Not succeeding – the fighting continues.”