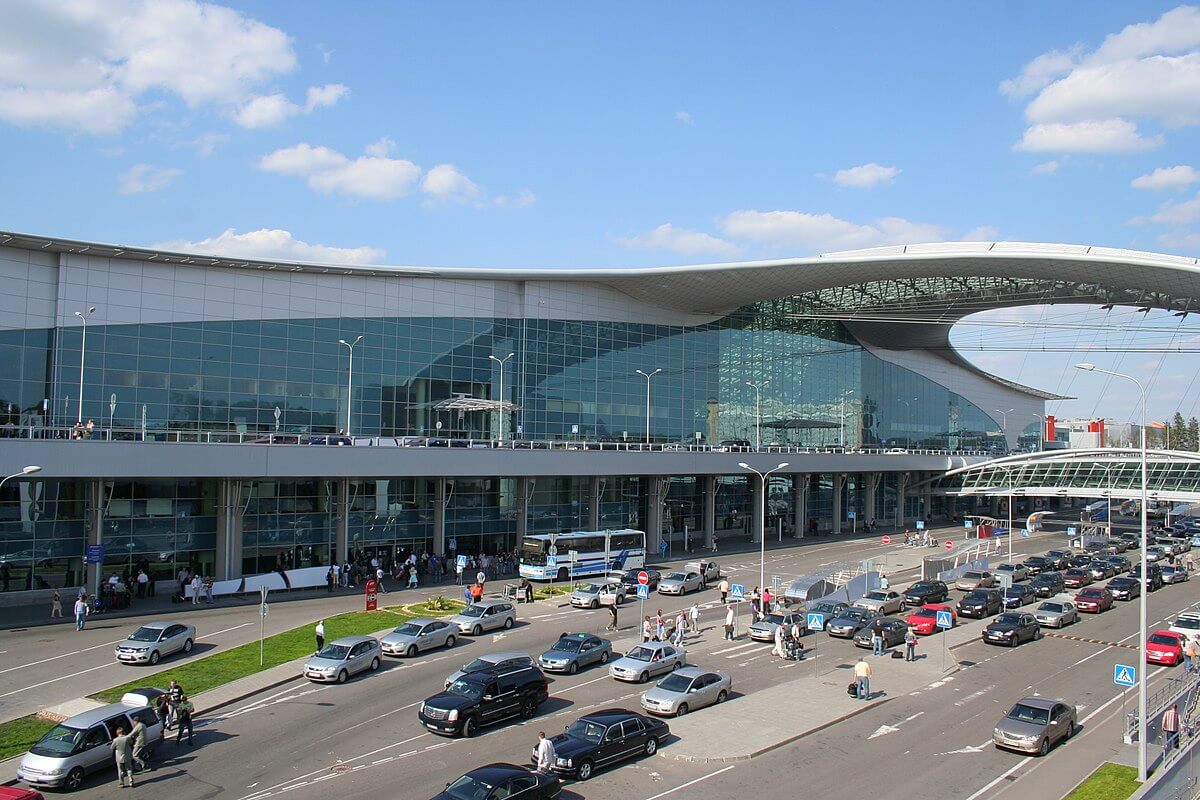 Sheremetyevo International Airport has been named Airport of the Year in the annual Wings of Russia National Aviation Awards program for the second year in a row.

The awards, which recognize excellence in 13 aviation and aviation-related categories, were announced April 15 in a ceremony held in a video broadcast format. The Wings of Russia National Aviation Award, named after Evgeny Chibirev, is a program of the Association of Air Transport Operators of the Russian Federation, the industry publication Air Transport Review, and the consulting company Infomost. They were established in 1997.

This year’s award recipients were selected based on their performance in 2019 by a jury consisting of authoritative industry experts, top managers of large companies, and representatives of leading business and aviation publications.

“The Wings of Russia award has been a bright, anticipated and significant event in the aviation industry for many years,” said SVO JSC Director of Public Relations Anna Zakharenkova in her remarks to members of the jury. “This is a ‘Seal of Quality’ for airlines and airports. This is an incentive for our development and improvement. Especially significant for us is the fact that the award is for achievements in the [60th] anniversary year of the airport, thus summing up the results of our development during decades. We express our sincere appreciation and gratitude to the distinguished jury for such a high appreciation of our work.”

Sheremtyevo International Airport, founded in 1959, was named in honor of the great Russian poet Alexander Sergeyevich Pushkin in 2019, the 220th anniversary year of Pushkin’s birth. Pushkin was selected as the airport’s namesake by popular vote, and the airport held a commemorative program of cultural activities in the days leading up to the day of Pushkin’s birth to honor and popularize his rich literary heritage

The development of infrastructure and the improvement in the quality of service have become the foundation for attracting and expanding cooperation with the largest air carriers. In 2019, Brussels Airlines, Vietnam Airlines, Belavia and Turkish Airlines Cargo all began to operate at Sheremetyevo, and the airport now serves flights to 19 new destinations.

Sheremetyevo Airport has the highest rating awarded by Skytrax, 5-Stars, and is one of the ten largest airports in Europe, once again confirming its leadership in Europe in terms of service quality and world leadership in punctuality of flights.

The Wings of Russia National Aviation Award named after Evgeny Chibirev was established in 1997 by the Association of Air Transport Operators of the Russian Federation, the industry publication Air Transport Review, and the consulting company Infomost.
For 23 years, the Wings of Russia award has won the status of the industry’s most prestigious award, has become not only a symbol of recognition of the success of the winning airlines, but also objective evidence of the realities and trends that exist today in air transport.