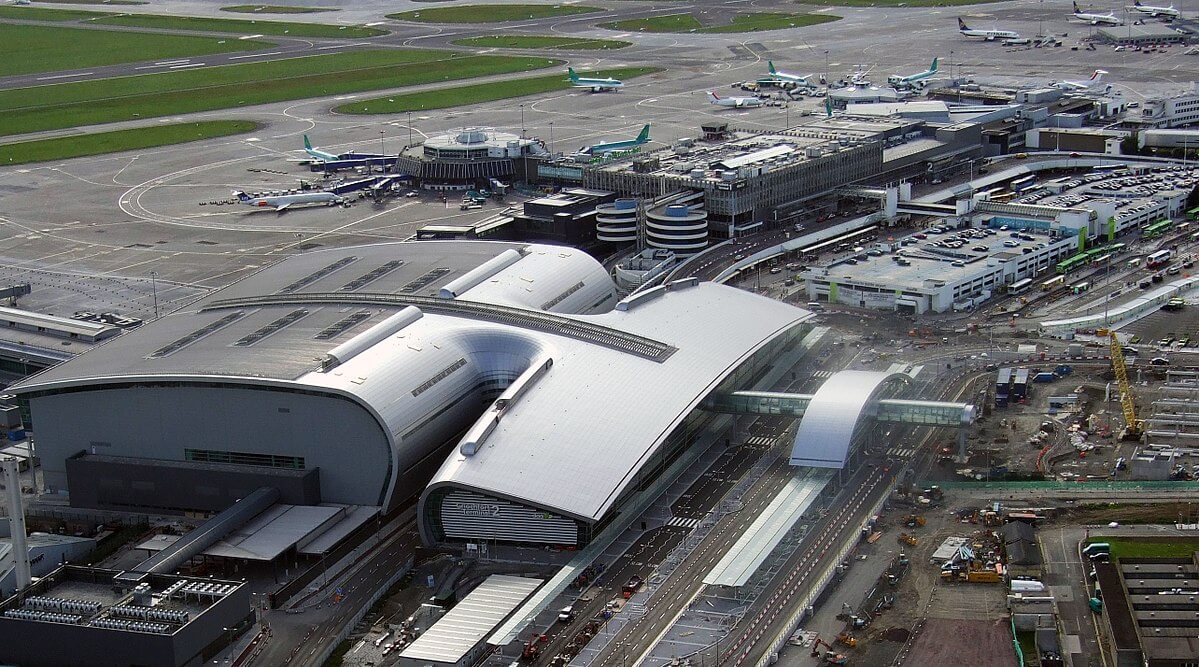 Budget airline Ryanair has accused Dublin airport of “price gouging” for hiking costs, saying the airport is being “mismanaged” following travel chaos at the weekend.

The low-cost carrier said the DAA is seeking an 88pc price increase from 2023 on “its already high” airport charges in Dublin, Ryanair said on Monday, which the airline has rejected.

Minister of State for International Transport Hildegarde Naughton is meeting outgoing DAA chief executive Dalton Philips this morning to discuss the crisis at the airport.

The news follows an admission by DAA spokesperson Kevin Cullinane on RTE radio that “well over 1,000” people missed flights on Sunday following long queues at security and outside the airport.

More than 50,000 people passed through the airport on Sunday, with higher numbers expected during the June bank holiday weekend. DAA has pledged to hire an additional 370 security staff by the start of July, and may update its travel advice this week.

The airport authority is also set to deliver a new runway over the coming months and has plans to invest €2bn in the business.

He said that the airport’s “extravagant” capital plan included “gold plated” and unnecessary structures including “tunnels under runways” that would hike costs for airlines and passengers.

“Dublin Airport has the facilities to grow traffic using the new second runway, but this growth can only be delivered with lower airport charges and lower airfares,” he said in a statement.

“The DAA have mismanaged the recovery from the Covid-19 crisis and are now seeking to jeopardise the future growth and development of Irish tourism with this price gouging application for an 88pc increase in airport charges, which it seeks to justify by proposing ludicrous spending on unnecessary ‘tunnels under runways’ which Dublin’s airlines and Dublin’s passengers don’t need, and can’t pay for.

“The DAA should instead concentrate on fixing recruitment to deliver an efficient customer service through security rather than dreaming up new charges for facilities that nobody wants and which damage tourism recovery.”

Ryanair is calling on Finance Minister Paschal Donohoe to intervene to stop the cost increase and prevent a “traffic collapse” at the airport.

A Government-funded traffic recovery incentive scheme that served to lower airport charges during the pandemic is due to expire at the end of the year.