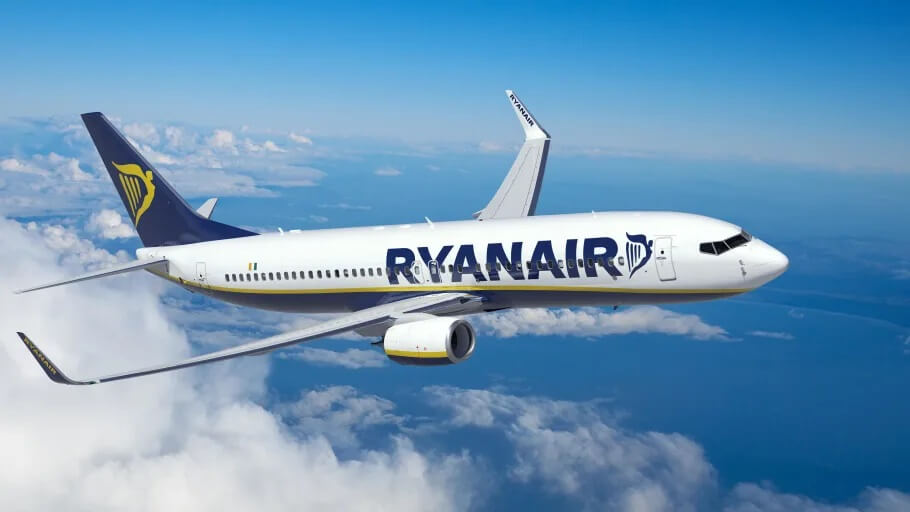 Ryanair continues its expansion in Sweden and at Stockholm Arlanda Airport.

In May, the Irish low-cost carrier announced its plan to open a base initially with two aircraft and some twenty routes to European destinations as well as domestic service to Gothenburg and Malmö.

It is now adding another domestic route, to Skellefteå, in early December.

“Swedavia welcomes Ryanair’s continued investment in Sweden and in the domestic service that is so important for growth all across the country,” says Elizabeth Axtelius, Director Aviation Business at Swedavia.

“We are naturally extremely pleased about the total of 23 new routes, three of them domestic, that the carrier is launching at its new base at Arlanda this autumn and look forward to continued good collaboration and development of the Swedish market”.