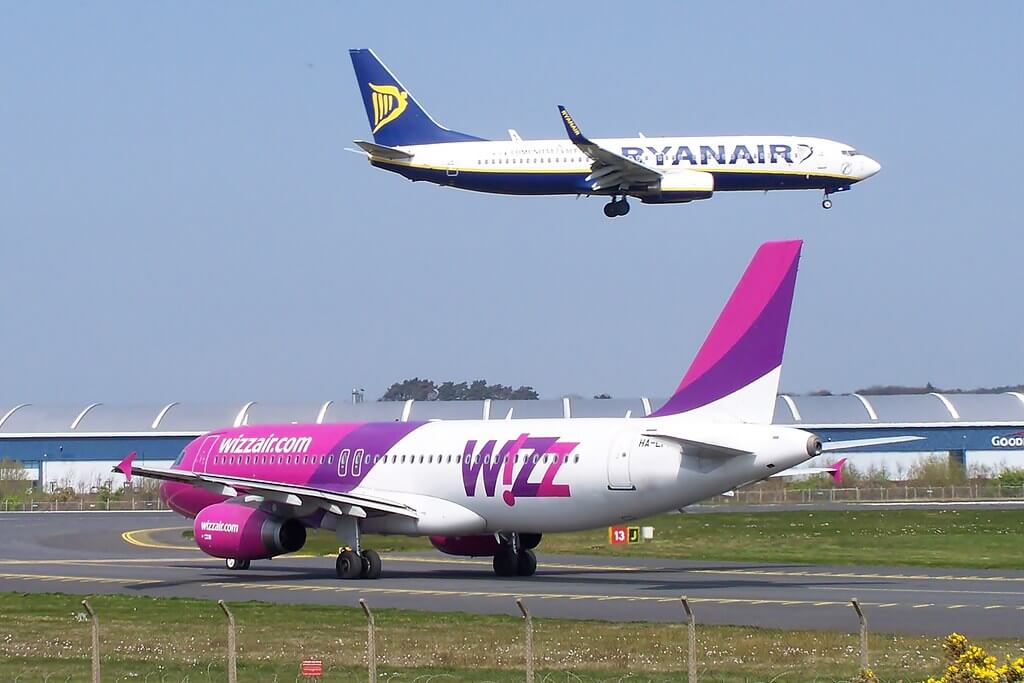 Ryanair and Wizz Air both said that passenger numbers had dropped over 80 per cent in November, with international leisure travel banned under the UK’s second national lockdown.

The Irish carrier said that it flew just 2m passengers last month, down from nearly 11m for the same month in 2019.

For the year to date, the airline has flown 61m people, down 60 per cent year on year.

As for Wizz Air, the Hungarian flier carried fewer than 500,000 passengers last month, an 85 per cent drop year on year.

As a result, it has now flown over 19m people this year – almost exactly half the 38m passengers it carried the year before.

Despite the drop in passenger numbers, Wizz continue with its ambitious expansion plans, opening three new routes in Norway in November.

Chief exec Jozsef Varadi has confirmed that the carrier is looking to expand its share of the Norwegian market, with embattled Norwegian Air currently under bankruptcy protecion.

Both carriers have been outspoken in their opposition to the lockdown measures throughout the pandemic, with the Irish airline’s Michael O’Leary particularly damning in his opinions on the measures.

From 15 December, however, the 14 day quarantine period is set to be scrapped in favour of a “test to release” system.

Under the new policy, which will see those travellers who wish to take a test on the fifth day after arrival, it is hoped that more people will begin to travel again.

Both carriers have been bullish about their prospects for next year, with Varadi saying he expects Wizz to return to pre-pandemic passenger numbers in the next 12 months.

The announcement that Pfizer and Biontech’s coronavirus vaccine had been approved this morning will likely increase the airlines’ hopes of a quicker than anticipated recovery.