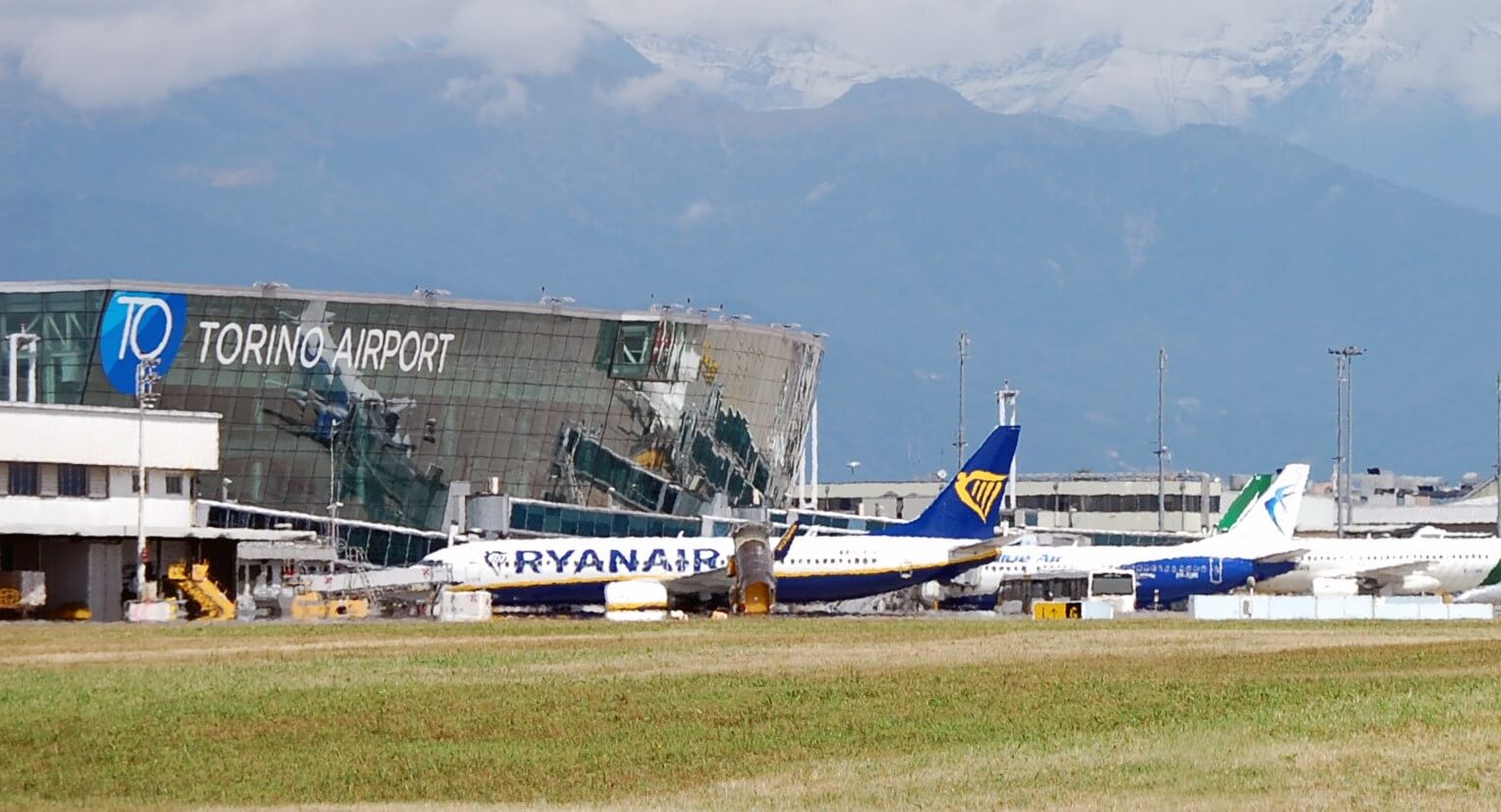 Ryanair today (16th June) opened its 16th Italian base at Turin with two based aircraft – an investment of $200m – and 32 routes connecting Turin, both domestically & internationally, to 13 countries across Europe, North Africa and the Middle East.

With 32 routes to choose from, passengers can book a much-deserved winter getaway, flying on the lowest fares and with the option to avail of Ryanair’s zero change fee should plans change.

To celebrate the opening of its new Turin base, Ryanair has launched a seat sale with fares available from just €19,99 for travel until March 2022, which must be booked by midnight Friday, 18th June, only on the Ryanair.com website.

Ryanair’s CEO, Eddie Wilson said: “We are delighted to open our 16th Italian base which represents a $200 million investment at Turin Airport, with over 30 destinations to choose from this winter, including 18 new connections.

“We have enjoyed a great partnership with this airport since our first ever flight from London Stansted to Turin in 1999 and we are very pleased to continue growing in the region after 22 successful years.

“As vaccination rollout programmes continue throughout the coming months, we want to continue supporting the economic recovery as well as regional & international connectivity across the country and position Turin as a leading winter destination – both as a charming city break and a gateway to some of the best Italian ski resorts.

“To celebrate, we are launching an unmissable seat sale, with prices starting at €19,99 for travel until March 2022 available until midnight Friday, 18th June.

“We are mindful that Covid restrictions change regularly, so customers can now book flights knowing that if they need to postpone or change their travel dates, they can do so up to two times with a zero-change fee until the end of December 2021.

“A much-deserved getaway is only a click away so to avoid disappointment, we advise customers to act fast and book directly on www.ryanair.com
before these amazing low fares are snapped up!”

Turin airport’s CEO, Andrea Andorno said: “After difficult months, today is a very special day for Turin airport and the whole of Piedmont.

“It is a great satisfaction to announce the opening of the Ryanair base from November 1, 2021, a fundamental step in our collaboration with the Irish company, which historically has always been profitable for both the airport and the territory.

“With these first two based aircraft, the airport will be able to immediately and significantly expand its offer of connections, thus creating the network from/to Turin with the highest number of destinations ever served.

“This is a strategic opportunity that was strongly desired in order to overcome the contingent crisis linked to the pandemic as soon as possible and look towards an increasingly international future for Turin and Piedmont.

“This is why we expect the people of Piedmont to rediscover the beauty of travelling through Turin Airport, taking advantage of the numerous direct flights to European capitals and many other new destinations such as Lanzarote, Tel Aviv and Seville.