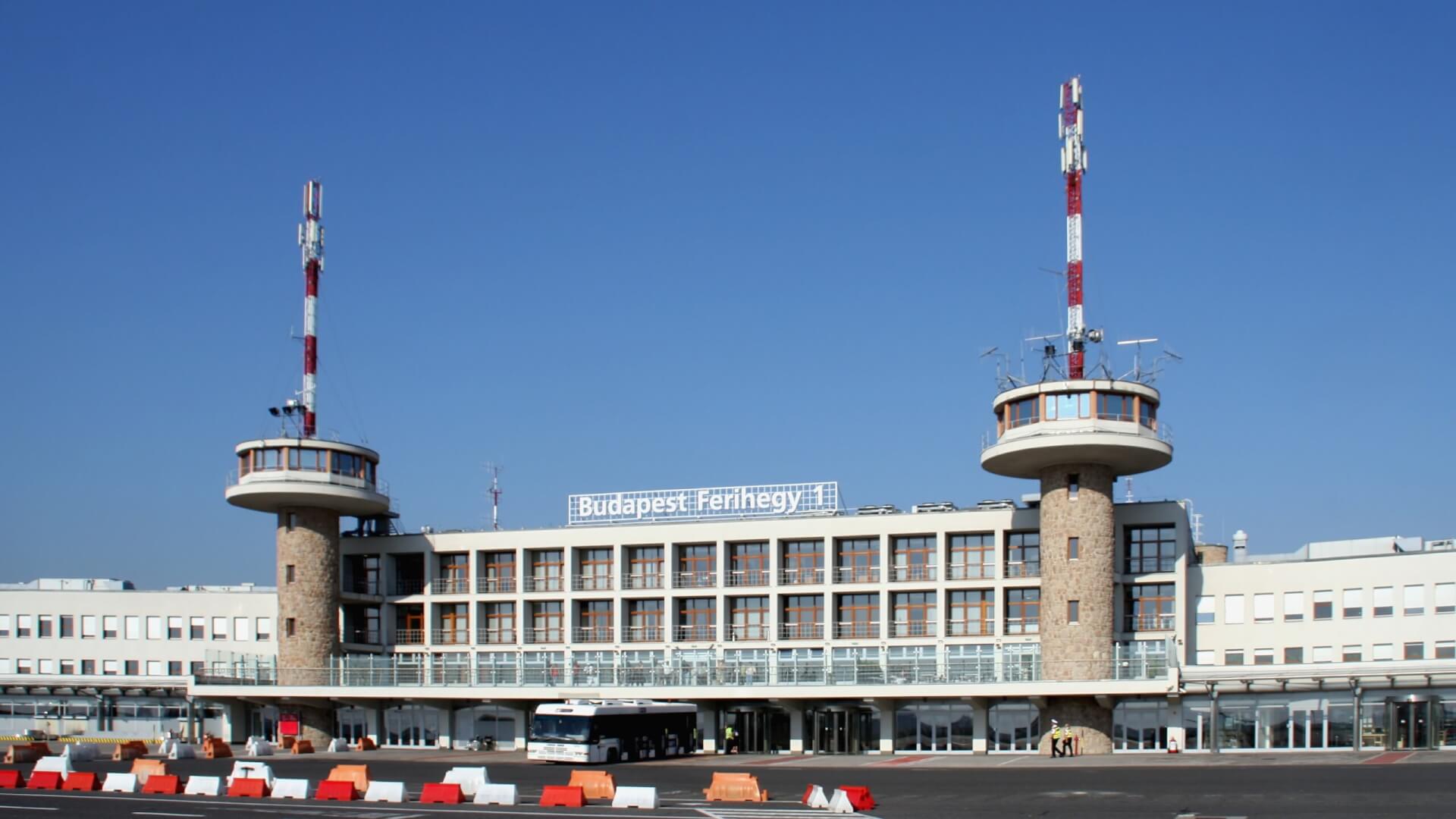 Following on from further successful relaunches with Ryanair to Lviv, Odessa, and Preveza last week, Budapest Airport confirms the carrier has further committed to the Hungarian gateway by announcing an additional four new routes during W21/22.

Launching links to Bournemouth, Cologne Bonn, Kaunas, and Kraków, the new services will introduce more than 85,000 two-way additional seats to the Budapest market during the upcoming season.

Adding to the airport’s network, Ryanair’s expansion will also see a four-times weekly service to Cologne Bonn, with flights planned to operate on Mondays, Wednesdays, Fridays, and Sundays.

Boosting Budapest’s offers to the Baltic states, the ULCC will launch twice-weekly flights to Lithuania’s central city of Kaunas while adding a three-times weekly service to Kraków, the leading centre of Polish economic and cultural life.

“The result of this development means that our closely-held partner will offer another 2,000 weekly seats from Budapest this winter.”