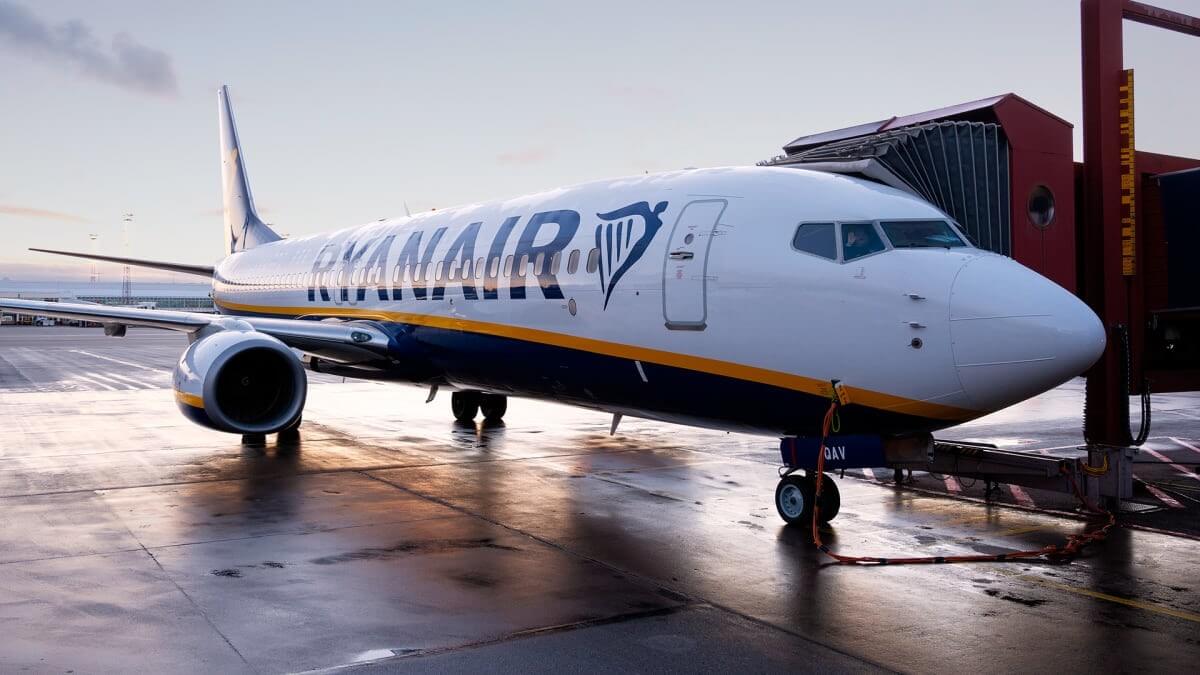 Ryanair continues to strengthen its presence in the Swedish market and launches another new European route from Stockholm Arlanda Airport ahead of the summer season.

The connection to Rijeka in Croatia will be a new addition to Arlanda’s destination offering, and the 36th new direct route that Ryanair launches from the new base at Arlanda.

Ryanair continues its expansion in Sweden and at Stockholm Arlanda Airport. At the end of October, Ryanair opened a base where they opened 23 new routes during the autumn.

In connection with the summer program 2022, Ryanair plans to launch another 12 routes.

They are now adding another European route to Rijeka, Croatia’s third largest city. Croatia is a popular destination from Sweden.

The route to Rijeka is new to the airport and complements Arlanda’s other destination offerings. In total, Ryanair has now launched 36 European routes, of which five are domestic.