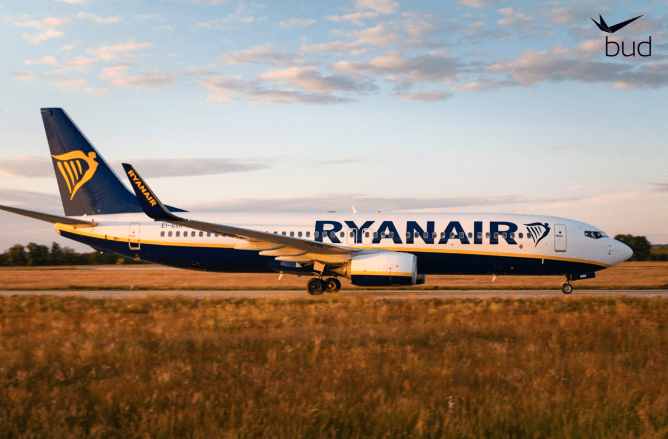 Ryanair reported a loss of 96 million euros ($107 million) for the final three months of 2021 and warned it would continue to need to discount fares in the coming months.

The result was in line with a consensus estimate of a 101 million euros loss in a company poll of analysts. The airline lost 306 million euros in the same quarter of 2020 and made a profit of 88 million in the last three months of 2019.

The Irish low-cost airline, Europe’s largest by passenger numbers, reiterated its forecast loss for its full financial year, which ends on March 31, at between 250 million euros and 450 million.

The outlook for its fourth quarter, remains “hugely uncertain,” he said.

“We would caution all shareholders to expect further Covid disruptions before we here in Europe and the rest of the world can finally declare that the Covid crisis is behind us,” he added.

Ryanair also reaffirmed its expectation that it would fly just under 100 million passengers this financial year.

Rivals easyJet and Wizz  have both said they expect strong demand for summer holidays, but Wizz said excess capacity in the coming months could weight on profitability.