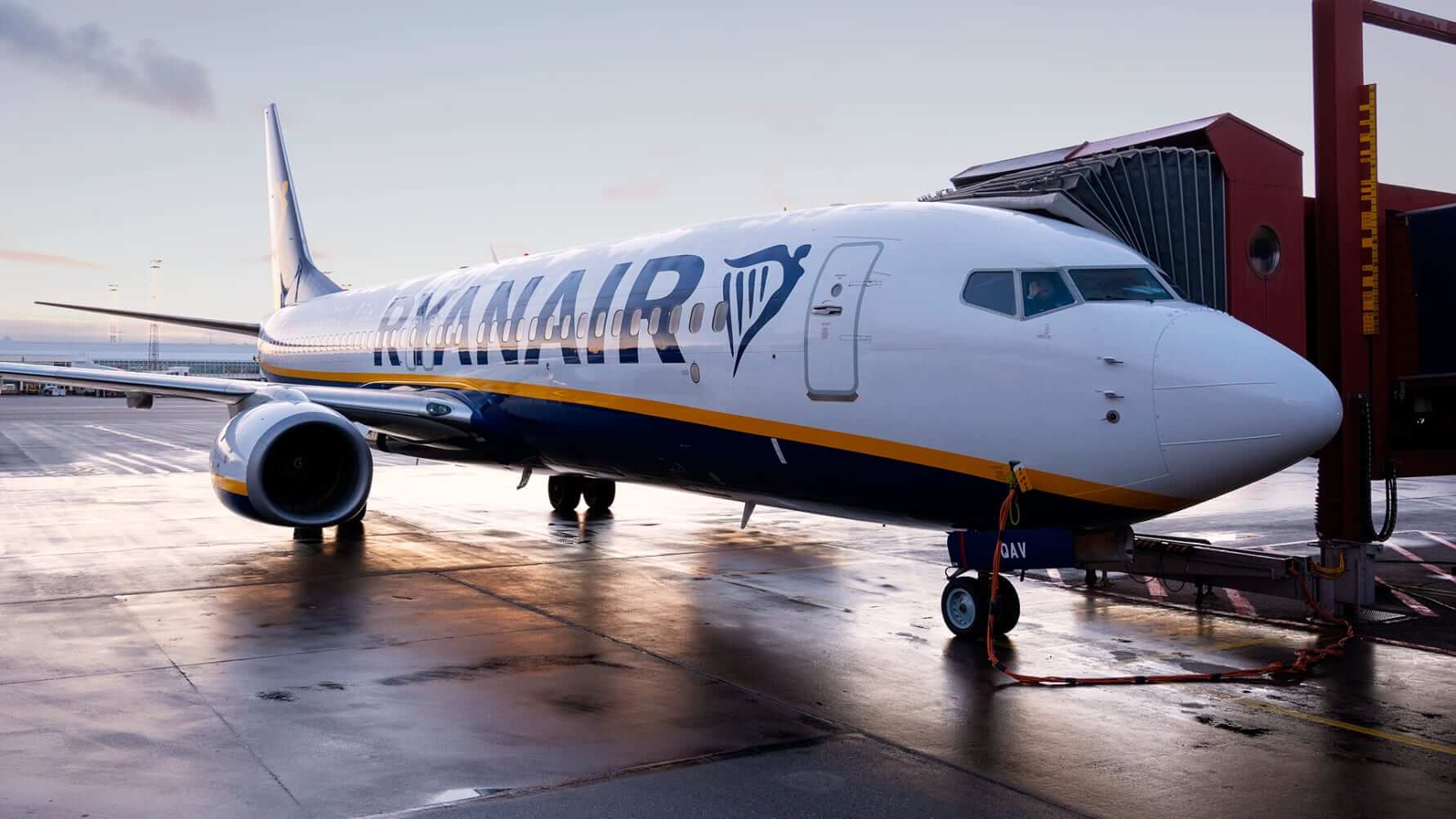 Ryanair has announced its biggest ever Swedish winter offering as it continues to strengthen its presence in the Swedish market.

Six of them are all new routes, half of which are brand-new European destinations.

Altogether, the airline has launched 44 new direct routes from its new base at Arlanda since it opened a year ago.

In conjunction with Ryanair’s celebration of its one-year anniversary of setting up operations and opening a base at Stockholm Arlanda Airport for the 2021 winter season, the Irish low-cost carrier has announced a continued expansion and its biggest Swedish winter timetable ever.

The airline is launching thirteen new direct routes ahead of the 2022 winter season, of which six routes are brand new at Arlanda.

Ryanair initially based two aircraft at the airport and launched 23 direct routes.

Since opening its base, the carrier has placed four aircraft in Stockholm and until now flown some 1,5 million passengers to and from Arlanda.

All in all, the airline has now launched 44 new European routes, five of which are domestic – to Göteborg Landvetter, Malmö, Luleå, Visby and Skellefteå.

During the year, Ryanair has also expanded at Göteborg Landvetter and returned to Malmö Airport, providing both domestic and international service, which is important for regional access.

“It is with great joy that we welcome Ryanair’s continued expansion in the Swedish market,” says Charlotte Ljunggren, Director of Marketing at Swedavia.

“During its first year of operation at Stockholm Arlanda Airport, it launched 38 new routes, five of them domestic, and has become one of Swedavia’s biggest and fastest-growing airlines.

“The new routes from Arlanda to exciting destinations in Europe to be launched this winter are an important addition and complement the airport’s existing range of routes.

“Nearly half of the destinations launched by the carrier are new to Arlanda, which enables people to meet and visit loved ones in even more places around Europe.

“Its network contributes to improved access both in Sweden and abroad, and direct routes are crucial for regional growth and the tourism industry throughout Sweden.

“We have had a good partnership with Ryanair for many years, and we look forward to further developing it going forward.”

“As Europe’s no. 1 airline, Ryanair is delighted to announce our biggest ever Swedish Winter schedule, that offers over 420 weekly flights across 56 routes, including 15 new Winter routes to the likes of Birmingham, Malta, Pisa, Turin, Tuzla and Valencia,” says Jason McGuinness, Director of Commercial at Ryanair.

“We are delighted to maintain our partnership with Swedavia, which has seen Stockholm-Arlanda’s fleet upgraded with two more environmentally friendly B737-8200 ‘Gamechanger’ aircraft, delivering 4% more seats, 16% less fuel usage and a 40% reduction in noise emissions.

“This not only reinforces Ryanair’s commitment to the country, but also our continued leadership in sustainable aviation as Europe’s greenest, cleanest airline.”