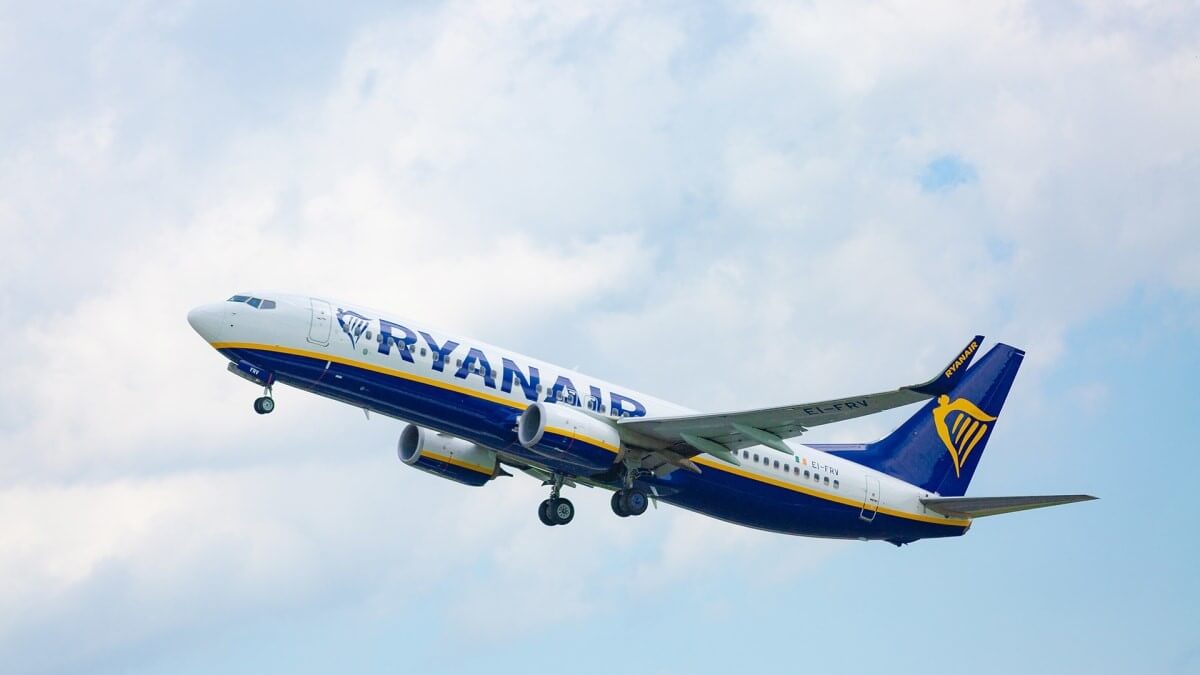 The Irish low cost carrier Ryanair sees even more opportunities in the Stockholm region and will expand access by adding a new European route from Stockholm Arlanda Airport to Venice.

The route, to be launched in late March, will be the 24th addition in Ryanair’s network from the airline’s new base, which will open in late October/early November.

Ryanair continues its expansion in Sweden and at Stockholm Arlanda Airport.

In late March, the airline will open a base, initially with two aircraft and twenty new routes to European destinations.

At the same time, it will launch domestic service to Gothenburg and Malmö and in early December will also start flying to Skellefteå.

With the new European route, Ryanair will enhance its range of destinations with service to Venice just in time for spring.

The new service complements the range of other destinations on offer at Arlanda.