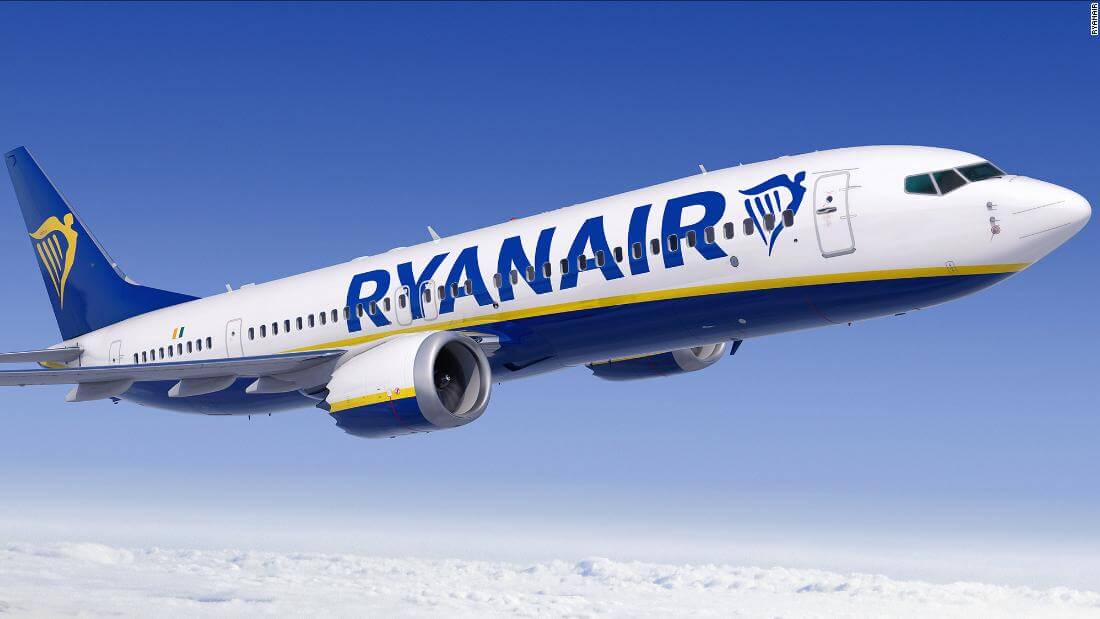 Ryanair boss Michael O’Leary has now bagged a hat-trick of victories in his quest against European state aid for struggling airlines during the pandemic.

In its ruling, the court said that the decision to grant the aid contained “an inadequate statement of reasons” and thus was invalid.

However, due to the ongoing pandemic the court said that Condor, which used to be owned by Thomas Cook, would not have to pay back the aid.

Today’s result is Ryanair’s third such victory in a matter of weeks, as O’Leary, a fierce opponent of state aid, continues his crusade against such handouts.

He has warned that subsidies like those given out last year risk distorting the European aviation market.

In May, the General Court issued the same decisions against a combined $4.6bn in aid issued to KLM, the Dutch wing of Air France, and Portuguese carrier TAP.

Thus far, Ryanair has filed 16 cases against European airlines, including against Lufthansa and Air France.