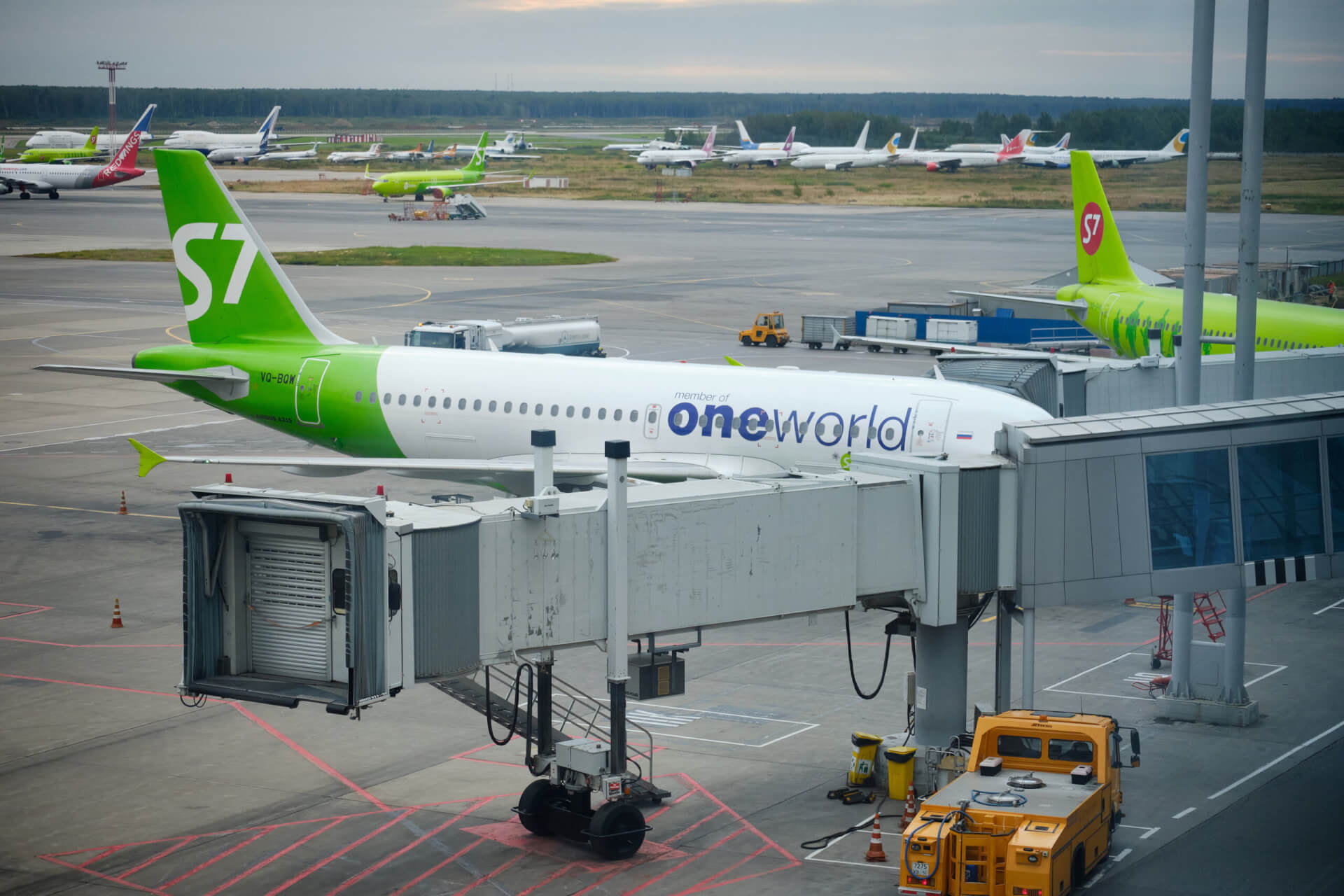 As of the 19th of April, Russia’s S7 Airline has been suspended from the oneworld alliance. The carrier reports a mutual decision to temporarily suspend from the alliance in the wake of ongoing sanctions affecting Russia’s air transport systems. The suspensions are partly due to reduction of interaction between the airline and the alliance and to the restriction of international flights. In the last two weeks, the European Union, Canada, the United States countries closed their airspaces to airlines and aircraft from Russia. Russian airlines, such as Aeroflot, Azur Air and Nordwind have already felt the impact of the prohibition. Some airlines have had flight grounded; others are working around the restrictions by operating longer routes.

Apart from effecting the airlines, these impacts are starting to be felt by the airline alliance members. Frequent flyers with S7 will be most affected, their benefits provided by other members of the alliance will end, but S7 reports,

“The passengers can still enjoy bilateral agreements between S7 Airlines and the partner airlines. However, oneworld benefits will not be available. Acquirement and spending of miles is as usual, with some exceptions”.

However, airlines such as American Airlines, British Airways and Iberia have also suspended the earning and spending on frequent flyer miles for S7 members over the past month. Qatar airlines have suspended point spending but is allowing point collection for the members. Russian frequently flyers are mostly liked to be affected, but the size of the alliance suggests many more will be too.