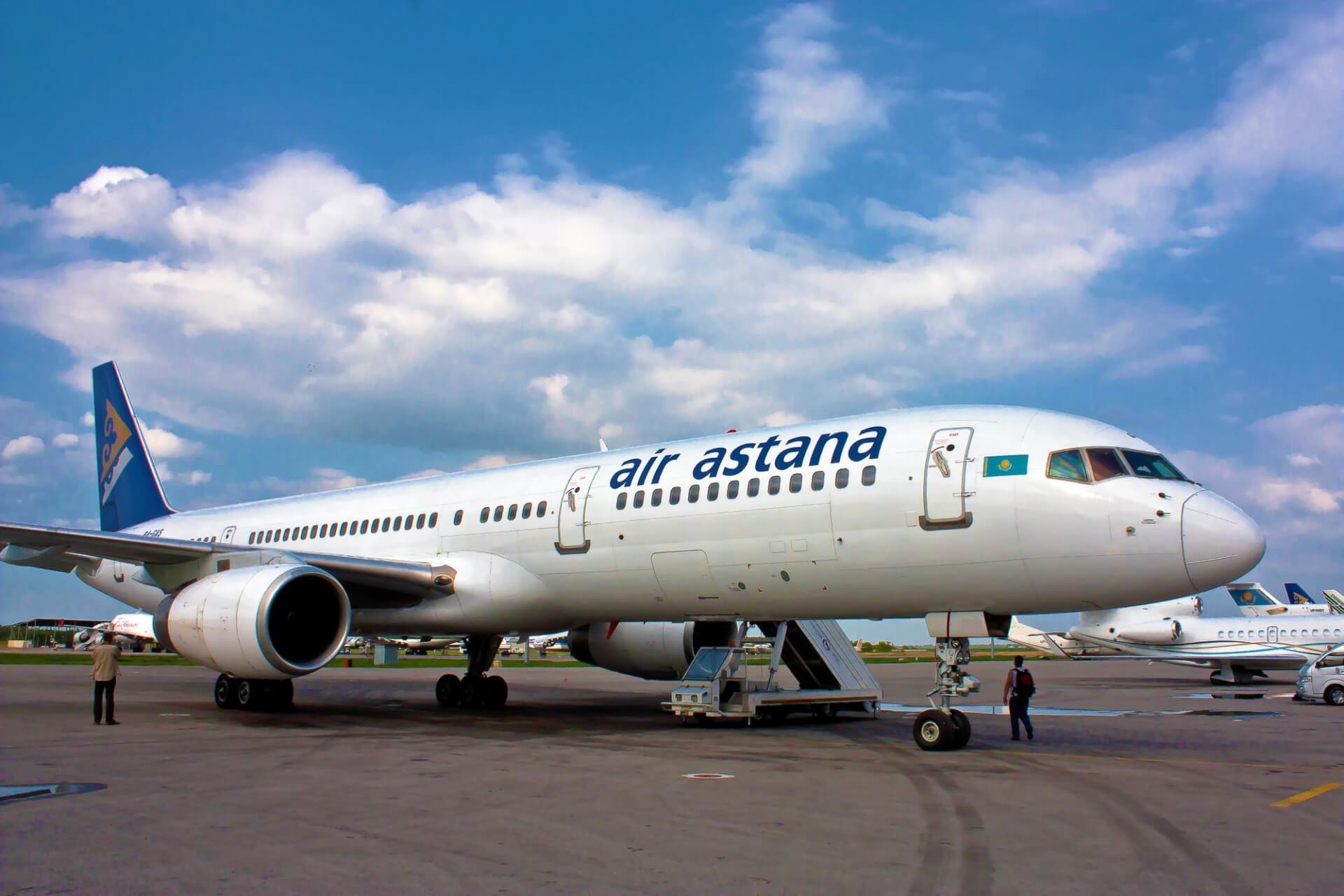 S7 Technics is the only Russian MRO provider which performs heavy maintenance on this type of aircraft beyond the Urals. Tolmachevo airport (Novosibirsk) is only 1.5 hours away from the airport of Almaty, so the ferry flight cost of Boeing 757-200 aircraft for will be minimal.

Air Astana fleet counts four Boeing 757-200 aircraft. As part of renovation program, the airline is gradually replacing these aircraft with themodern ones. After the C-check on S7 Technics base in Novosibirsk, one Boeing 757-200 will be redelivered to the lessor. Therefore, the provider’s specialists will have to perform additional work on this aircraft.

Active cooperation between S7 Technics and Air Astana began in 2016. Since that time, the Russian MRO provider has painted eight aircraft at Mineralnye Vody base and performed heavy maintenance on nine aircraft of  this Kazakhstan airline.

“In 2018, we signed a five-year aircraft maintenance agreement with Air Astana. Initially, Boeing 767 and Airbus A320 family has been covered. According to the needs of the customer and the great experience of S7 Technics in Boeing 757 heavy maintenance, Air Astana decided to extend the contract to this type of aircraft. Specialists from the S7 Technics base at Novosibirsk have been performing heavy maintenance on Boeing 757 since 2013. Air Astana aircraft will be the 40th and 41st in their practice, ” commented Denis Sarbin, senior sales at S7 Technics.

S7 Technics’ facilities are certified by EASA, Bermuda DCA, the Russian Aviation Authority, and a number of other national aviation authorities to carry out maintenance for different types of Boeing, Airbus, Embraer and Sukhoi Civil Aircraft airliners.

The company aims for ongoing improvement of its products, partially supported by joint projects with OEMs.

The company delivers its services to Russian airlines (S7 Airlines, Aeroflot Group, Air Astana and others) and to carriers from Europe, Asia, and the Middle East, providing its clients with over 100 heavy maintenance forms and over 1000 light maintenance forms per year.