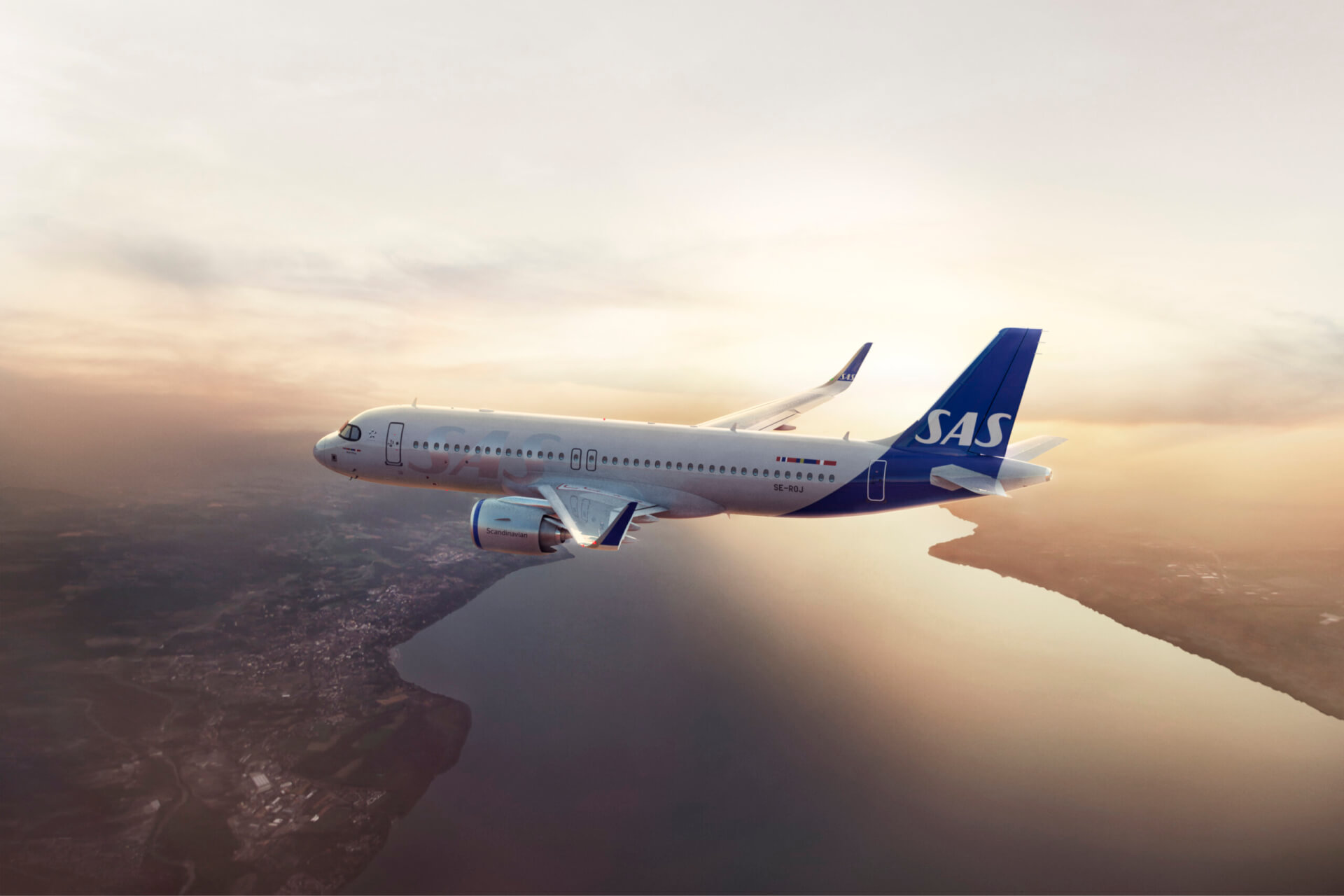 SAS continues to expand and relaunch its network of routes from Sweden and Stockholm Arlanda in order to meet the growing demand for air travel.

In late June, the airline will launch a new summer route to Estonia’s biggest holiday destination, Pärnu, as well as a route to the coastal city of Tivat in southwestern Montenegro.

The direct route between Stockholm Arlanda (ARN) and Tivat Airport (TIV)  will be served twelve times starting in late June.

The airline previously announced that it will launch non-stop service during the spring to the Polish capital, Warsaw.

The direct route between Stockholm Arlanda (ARN) and Warsaw Chopin (WAW) will be served six times a week starting in early May.

Passengers flying with SAS can choose to purchase biofuel (sustainable aviation fuel) and thus help reduce their carbon dioxide emissions by up to 80 per cent.