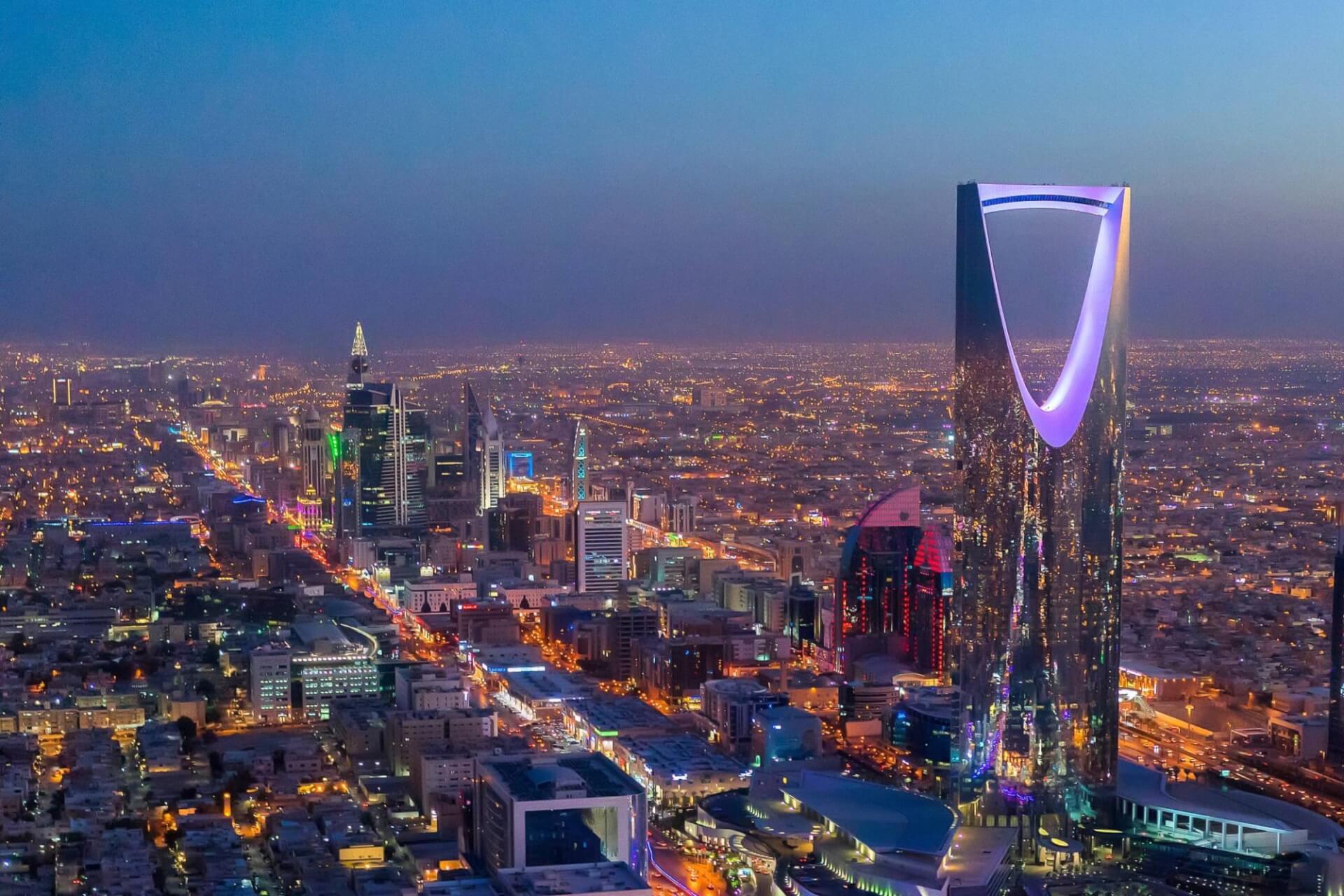 Saudi Arabia’s Crown Prince Mohammed bin Salman announced plans on Tuesday to launch a second national airline as part of a broader strategy to turn the kingdom into a global logistics hub as it seeks to diversify from oil.

The creation of another flag carrier would catapult Saudi Arabia into the fifth rank globally in terms of air transit traffic, official state media reported, without giving details on when and how the airline would be created.

Crown Prince Mohammed has been spearheading a push for Saudi Arabia, the biggest Arab economy and the largest country in the Gulf geographically, to boost non-oil revenues to about 45 billion riyals ($12bn) by 2030.

Making the kingdom a global logistics hub, which includes the development of ports, rail and road networks, would increase the transport and logistics sector’s contribution to gross domestic product to 10 percent from six percent, state news agency SPA said.

“The comprehensive strategy aims to position Saudi Arabia as a global logistics hub connecting the three continents,” the crown prince was quoted as saying in the SPA report.

“This will help other sectors like tourism, Hajj and Umrah to achieve their national targets.”

The addition of another airline would increase the number of international destinations from Saudi Arabia to more than 250 and double air cargo capacity to more than 4.5 million tonnes, the SPA report said.

With current flag bearer Saudi Arabian Airlines (Saudia), the kingdom has one of the smallest airline networks in the region relative to its size.

Saudia has struggled with losses for years and like global peers, has been hit hard by the coronavirus pandemic.

Local media reported earlier this year that the kingdom’s sovereign wealth fund, the Public Investment Fund, (PIF), planned to build a new airport in Riyadh as part of the new airline launch, without giving further details.

The fund is the main vehicle for boosting Saudi Arabian investments at home and abroad as the crown prince, known in the West as MBS, seeks to diversify the kingdom’s oil-heavy economy through his Vision 2030 strategy.

Last week Bloomberg reported that the new airport would serve as a base for a new airline, which would serve tourists and business travellers, while existing flag carrier Saudia would focus on religious tourism from its base in Jeddah.

State-owned Saudi Arabian Airlines is the biggest carrier in the kingdom.