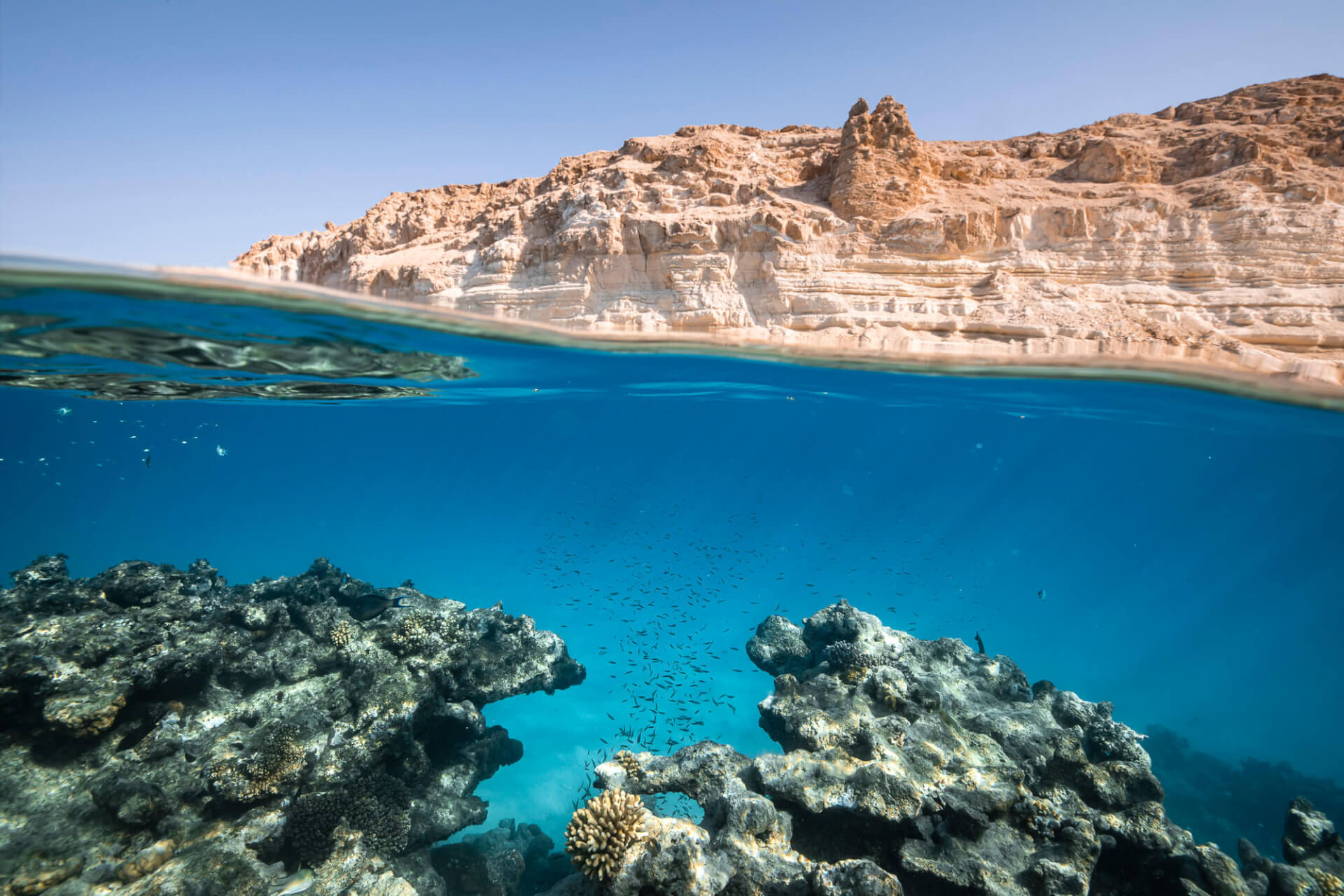 The Kingdom of Saudi Arabia’s national flag carrier, Saudi Arabian Airlines announced that it will be the first carrier to begin operations at the NEOM bay airport. It will launch operations with a weekly round trip flight from NEOM Bay Airport to Dubai International Airport beginning at end of June 2022, with London flights to follow shortly, according to the carrier.

“This partnership is in line with Saudi’s ambition to support Saudi Vision 2030 by increasing passenger traffic domestically and regionally, as well as expanding our connections to global cities,” said His Excellency Ibrahim Al-Omar, director general of Saudi Arabian Airlines. “As NEOM continues to progress, demand for travel to there is only increasing, making it a natural addition to our list of destinations”.

NEOM Bay is a major new residential and commercial development in northwest Saudi Arabia, along the Red Sea coast. NEOM claims it will achieve exceptional livability with urban living and a thriving business hub, in line with Saudi’s Vision 2030.

“NEOM Bay Airport is a key enabler of NEOM’s development, facilitating efficient access to NEOM for residents and business partners, and drastically improving the ease with which NEOM can connect with people from all over the world,” said Nadhmi Al-Nasr, chief executive of NEOM. “This is an exciting step in our journey to provide the best possible air connectivity to NEOM and a signal of our rapid growth.”

NEOM, derived from the Greek word “New” for ‘neo’, and an abbreviation of the Arabic word “Mostaqbal” which means “Future” representing the letter ‘m’, characterises the strategy and mission of the project. The 2030 Vision sets out ambitions plans in urban, tourism, housing, culture, energy and healthcare underpinned by three pillars; a vibrant society, a thriving economy and ambitious nation. See further breakdown of the 2030 Vision below.

Aircraft flying from NEOM will have a joint NEOM-Saudi livery, aiming to promote the NEOM brand to the world.

The partners have ambitious plans for the traffic to the airport, aiming for 2 million visitors to the area by 2030. NEOM promotes the area as well-located geographically, with most of Europe, Africa and India all within a four hour flight radius.