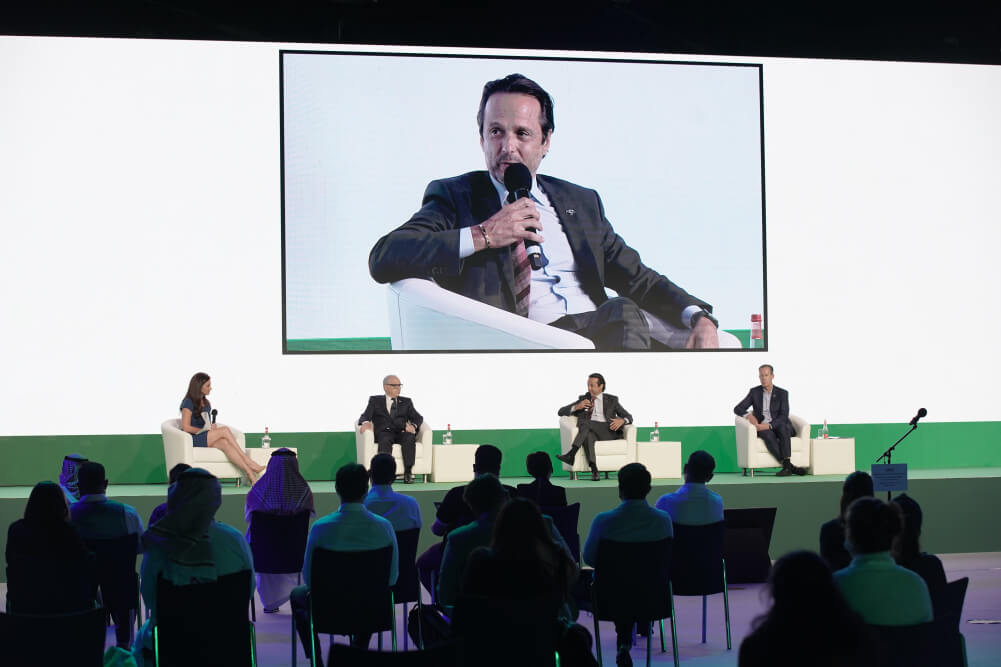 As Saudi Arabia forges ahead with Vision 2030, with tourism earmarked as a key economic driver, tourism and travel leaders from the Kingdom convened at the ATM 2021 Saudi Arabia Tourism Summit on the Global Stage yesterday to discuss the strategy’s positive repercussions for the country, its people, investors and millions of global travellers.

The audience heard how Saudi Arabia is preparing to reopen its borders for foreign tourists imminently, and it is well on its way to realising its ambition for attracting 100 million tourists per year by 2030.

Fahd Hamidaddin, CEO of Saudi Tourism Authority, discussed the Kingdom’s response to the coronavirus pandemic, having just opened up to international tourism in September 2019: “While the travel and tourism sector was paralysed globally, Saudi Arabia kept moving.

“Although the priority was to save lives, we were also committed to protecting livelihoods and saving jobs through our successful domestic tourism campaign, which resulted in a 33% increase in spending, hotel occupancy was at 50%, and the number of Destination Marketing Companies (DMCs) within the Kingdom increased from 17 to 93.”

The domestic market strength was underscored in 2020 and Q1 2021, with SAUDIA operating its 28 domestic airports at close to 80% of its 2019 levels, and demand exceeding capacity at times.

The numbers are expected to pick up even further with the recent resumption of international travel for residents and citizens and the operation of the new King Abdulaziz International Airport (KAIA) as a true regional hub.

Discussing the outlook for SAUDIA, CEO Captain Ibrahim Koshy said: “There are many things taking place in Saudi Arabia that will accelerate a return to profit for the airline. We will come out much leaner and stronger as a business, with expected profitability in 2024, if not earlier, as the potential market for the Kingdom continues to grow at a fast pace.

“We may also see aircraft orders this year to meet that expected demand in capacity.”

The second session of the ATM Saudi Arabia Tourism Summit on the ATM Global Stage explored the “giga-project effect”, from developments that preserve and promote the Kingdom’s heritage, culture and natural assets to theme parks, futuristic cities in the desert and luxury resorts with a strong focus on sustainability.

“This was a great opportunity for panellists to reveal how the country is setting new global industry benchmarks and for the travel trade industry to meet the business leaders playing a pivotal role in delivering Vision 2030 by spearheading ambitious projects that will set Saudi Arabia apart as a destination like no other,” said Danielle Curtis, Exhibition Director ME, Arabian Travel Market.