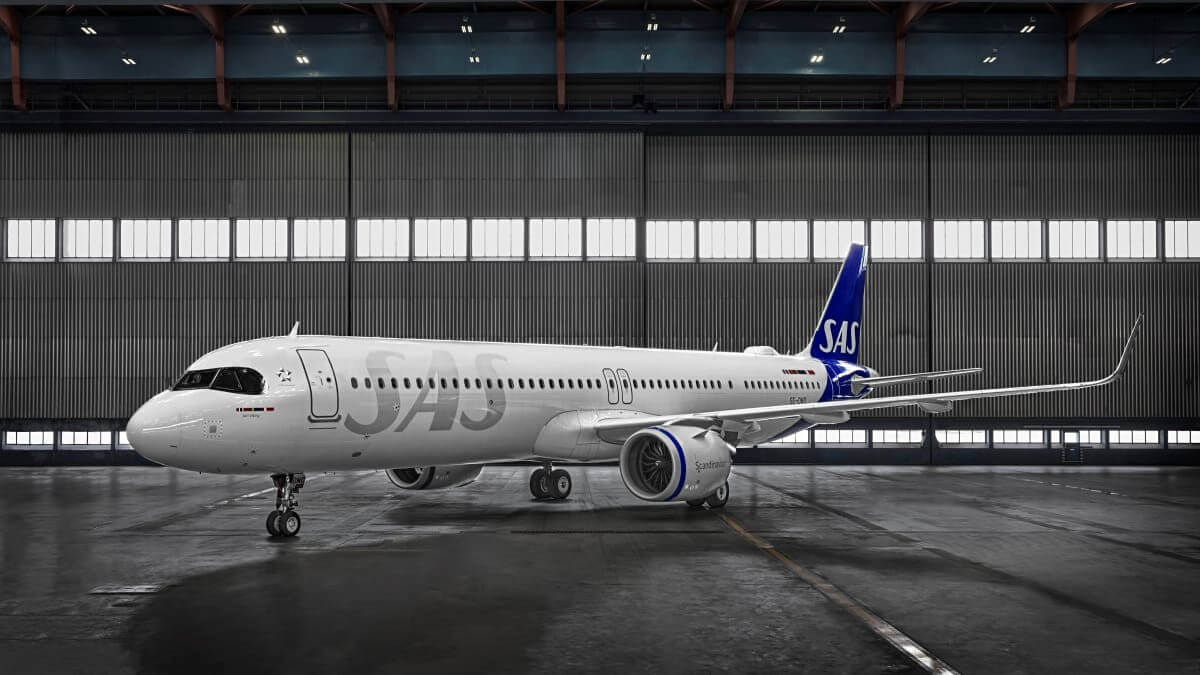 Scandinavian Airlines is expanding its route network in North America and will start a new direct route to Toronto from Stockholm in June 2022.

The route will be served four times weekly from Stockholm with a brand-new Airbus 321LR aircraft.

This summer, it will for the first time be possible to fly non-stop between Sweden and Canada.

Scandinavian Airlines (SAS) is expanding at Stockholm Arlanda Airport and strengthening accessibility to North America with a route to Canada’s largest city, Toronto.

“It improves connectivity to North America and is an important addition to Arlanda’s route offering – and further proof of Stockholm’s strong position.

“North America is one of Sweden’s largest trading partners and there’s a large exchange with Canada. This connection is good news for both business and the hospitality industry throughout Sweden”.