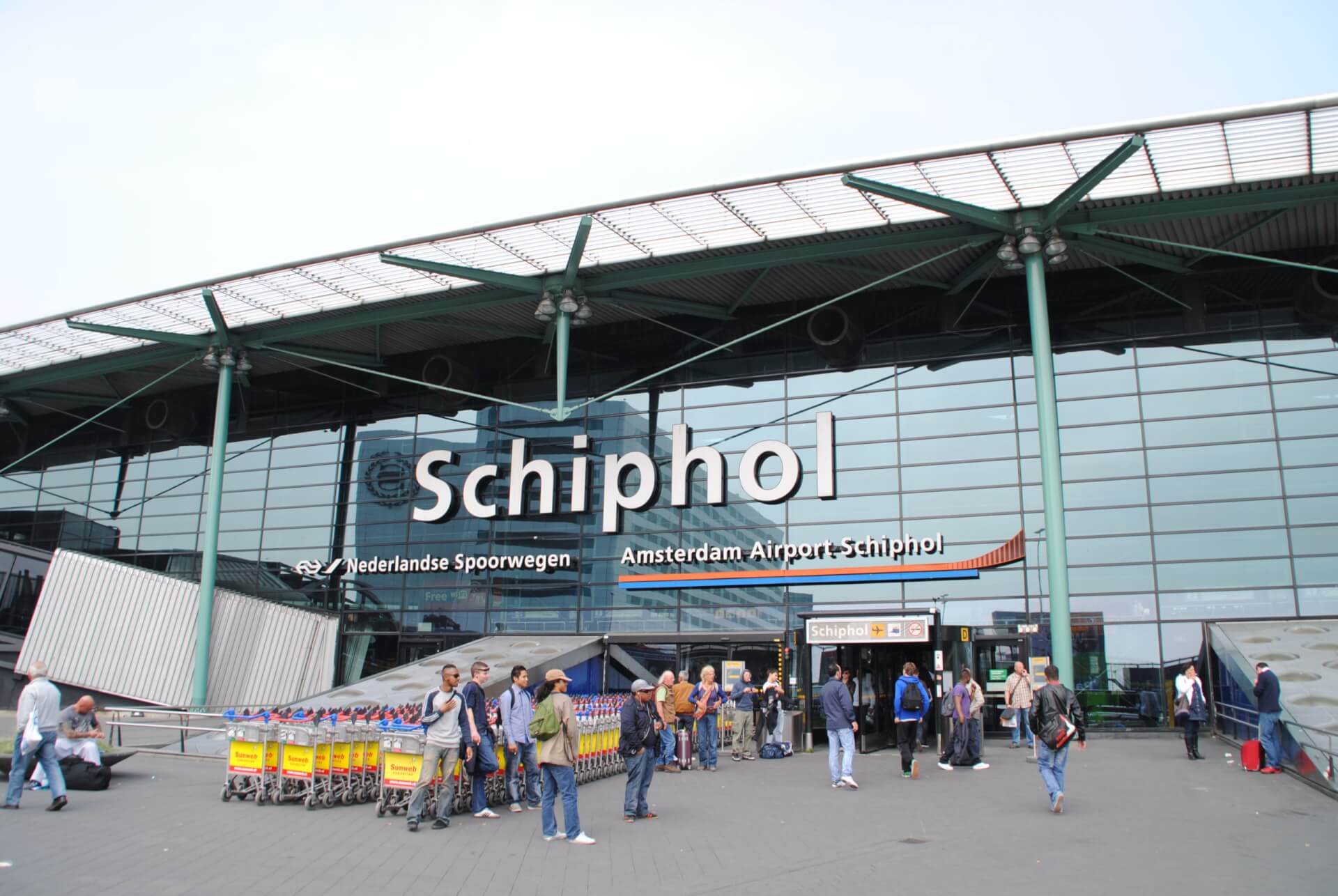 Amsterdam’s Schiphol Airport have announced that scheduled maintenance work has been accelerated taking advantage of the decreased passenger levels due to the current Covid-19 epidemic.

Currently improvements to the drop-off road is being performed now instead of the spring as previously scheduled. This work is due to be completed in May with necessary finishing touches to take place in the autumn.

The number of security lanes in Departure Hall 4 will be increased from five to six and a new CT scan will be installed in each lane. While the original completion date for this project was approximately September, this date has been brought forward to mid-May.

Maintenance work will be performed on three aircraft stands, which will involve the pouring of new concrete.

Schiphol is bringing forward the maintenance work to the drinking water supply in Departure Hall 3 and Departure Lounge 3. Drinking water to the area will be temporarily shut off with a minimal disturbance for passengers.

Additionally, work to create more space for check-in and security in Departure Hall 1 has now reached an advanced stage; it will have been completed at the beginning of 2021. The first new security lines will be in use during the second half of 2020. Work is currently still under way on a design for Lounge 1, which is also due to have been completed this year. The timing of the construction and renovation of Lounge 1 will be reconsidered on the basis of recovery scenarios as well as forecasts for the aviation sector.

Construction of the new pier is now in full swing and will go ahead as planned. The current tendering procedure for the new terminal will be broken down into several phases. While the original award date of June 2020 will be postponed to a later date, various scenarios will be developed with the impact of COVID-19 in mind.