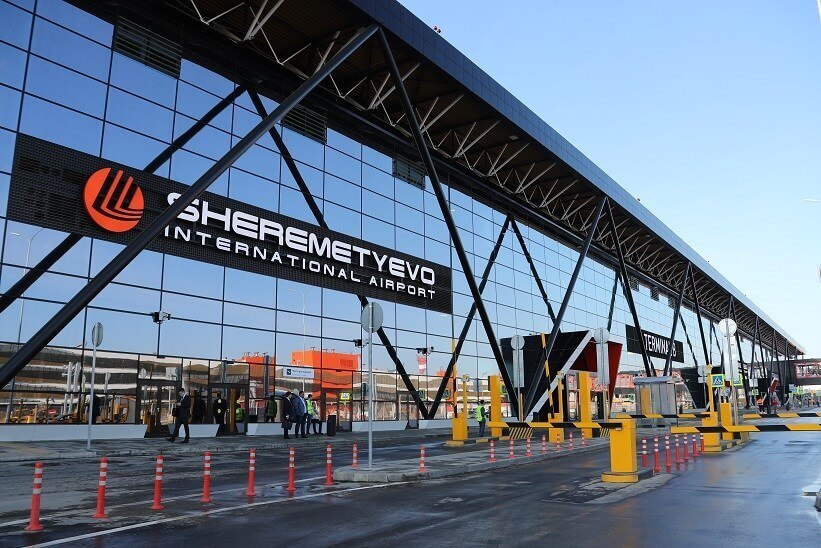 Sheremetyevo International Airport will host prominent representatives of modern Russian culture on its social media pages on June 6 to honor the life and works of Alexander Pushkin on his birthday. Titled “Everybody Has His Own Pushkin,” the program will feature Russian actors, actresses, writers, TV anchors and others to pay homage to their favorite works by Pushkin.

The main objective of the project is to popularize the poet’s rich cultural legacy on the eve of the anniversary of granting his name to Sheremetyevo Airport. The literary marathon will become a kind of online platform where famous actors, actresses, musicians and writers will invite viewers to share their admiration and love for Pushkin’s immortal works, which have become part of the cultural DNA of the nation.

On June 5, the eve of the poet’s birthday, Sheremetyevo will host an Instagram Live transmission on its Instagram page with the participation of a researcher from the A.S. Pushkin State Institute of the Russian Language. In Sheremetyevo’s virtual literary lounge, literary amateurs and experts will be able to learn about the influence of Pushkin’s classic works on Russian culture.

The name of A.S. Pushkin is reflected in the conceptual design of Sheremetyevo International Airport, the themes of the airport’s interactive events for passengers and guests, and unique projects aimed at popularizing his work. The image of the poet is displayed on Sheremetyevo’s media infrastructure platforms, and his literary masterpieces are invariably included in the program of large-scale events for passengers, which are currently held online.

An important aspect of the airport’s popularization of A.S. Pushkin was the opening of an electronic audio library of his works on the airport’s official website. Any interested passenger or guest of Sheremetyevo can download and listen to the author’s audiobook in the section “Listen to our SVO” free of charge.

Lovers of literature and anyone curious about Pushkin can view the online marathon on the Sheremetyevo Airport’s official Instagram page (@svo_airport) and other social media.

The name of the great poet Alexander Sergeyevich Pushkin was granted to Sheremetyevo International Airport following the results of the Great Names of Russia contest in accordance with the Decree of the President of Russia No. 246 “On Granting Airports the Names of Individuals with Special Merits before the Homeland,” dated May 31, 2019. On June 5, 2019, on the eve of Pushkin’s 220th birthday, official events dedicated to this significant event were held at Sheremetyevo. The culmination of the program was the dedication of the sculpture of A.S. Pushkin by National Artist of the Russian Federation A.N. Burganov in the atrium of the departure zone of Terminal E, which today is one of the airport’s main attractions.