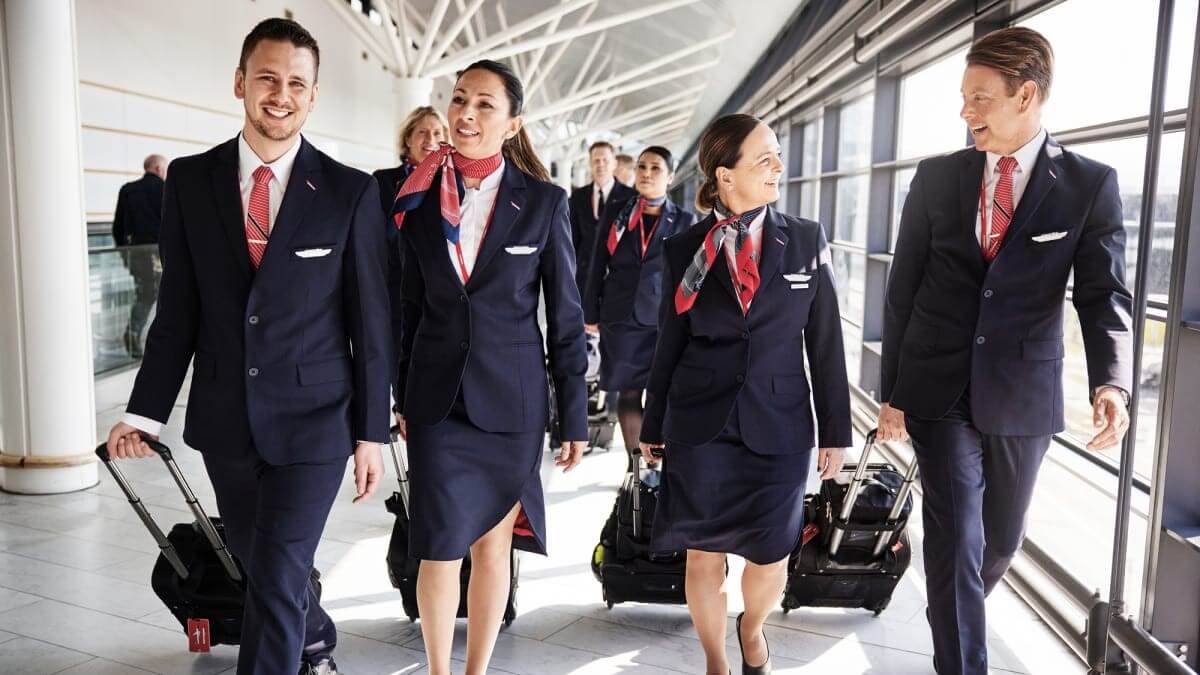 “This is more than a doubling from two months ago, and I am pleased to see that the demand for air travel continues to grow.

“In a short period of time, we have increased capacity substantially, and at the same time we have improved our earnings.”

Norwegian initiated the summer traffic programme by late March, and the production in April was more than 50 percent higher compared to March.

Even though the number of new routes launched, the load factor remained high.

Despite punctuality being slightly affected by capacity issues at several airports, Norwegian completed more than 99 percent of all scheduled flights.

The booking figures for the summer are very positive and the company sees an increasing number of corporate travellers that wish to travel with Norwegian.

In April, Norwegian operated an average of 60 aircraft, and 99.3 of the scheduled flights were completed. Punctuality was 82.6 percent. 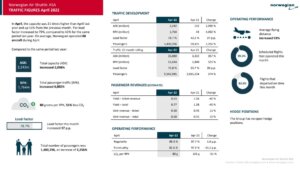