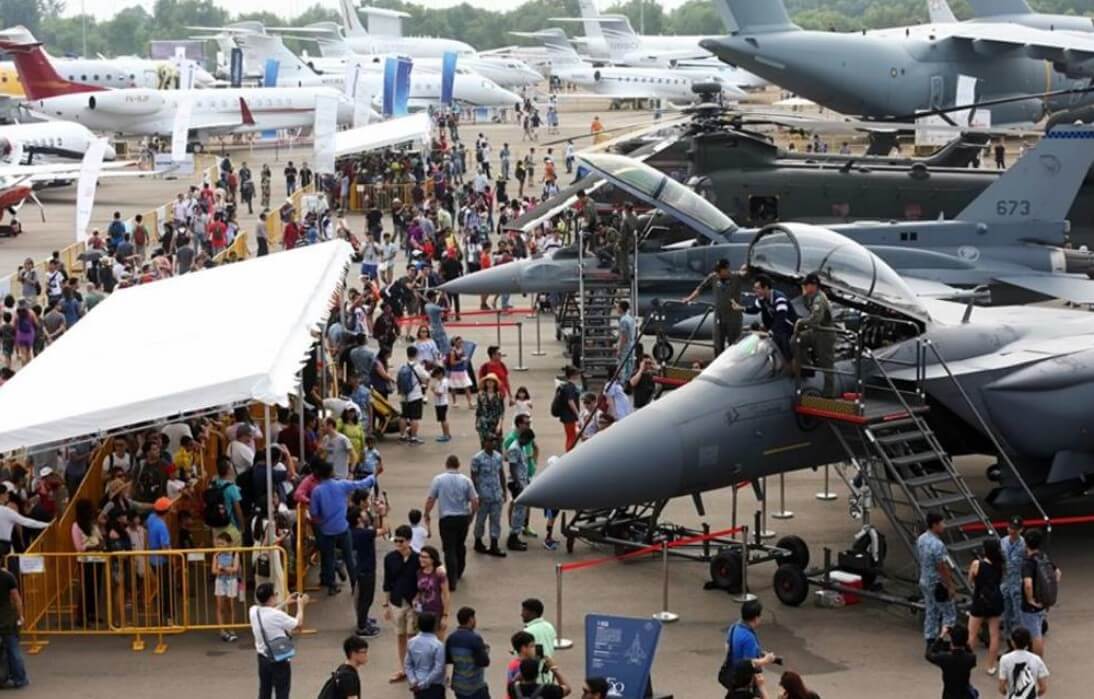 The growing spread of the Coronavirus is causing concern in Singapore, although organiser’s of the country’s air show have confirmed that the event will go on as planned.

The country has a system of health alert called ‘Dorscon’ (Disease Outbreak Response System Condition), with its Ministry of Health (MOH) currently rating the risk as a Dorscon Yellow.

This rating means that while the disease is severe, it is spreading outside of Singapore. Dorscon Yellow is the country’s third highest alert level below Dorscon Orange and its most severe alert level, Dorscon Red.

The MOH website notes that no new confirmed cases of the virus were discovered on either the second or third of February. Of the 18 previously announced cases in the country, none are critically ill, with all cases in stable condition and most improving.

“In addition to the current measures called out for at Dorscon yellow – enhanced cleaning and refuse management to maintain high standards of hygiene and cleanliness, availing hand sanitisers to attendees and a team of doctors and medics to attend to visitors who are feeling unwell – Experia Events will implement additional temperature screening at access points at Singapore Expo and [Changi Exhibition Centre],” says the company.

Experia managing director Leck Chet Lam says that Experia regards the well-being of attendees as its highest priority, and will continue to take guidance from Singapore’s MOH.

Nonetheless, the show has seen some cancellations. Owing to Singapore’s temporary ban of travellers who have been within China in the last two weeks, ten Chinese exhibitors have cancelled their attendance.

In addition to the absence of Chinese companies, Experia says other companies have decided not to attend. It lists Bombardier, CAE, Gulfstream, Stemme, and Textron Aviation. The South Korean air force’s display team, the Black Eagles, will also not appear.

Though it will move forward with the main air show, Experia has cancelled the Singapore Airshow Aviation Leadership Summit, which was to take place on 10 February. It notes that airline leaders are preoccupied dealing with their response to the coronavirus, which has badly impacted air traffic in the region, particularly to and from China.

“In the coming week, we are focused on delivering the show while ensuring the overall safety of our attendees. During this period, we will continue to work with the relevant authorities and do our utmost to offer support to our exhibitors, partners and visitors who require assistance,” says Leck.