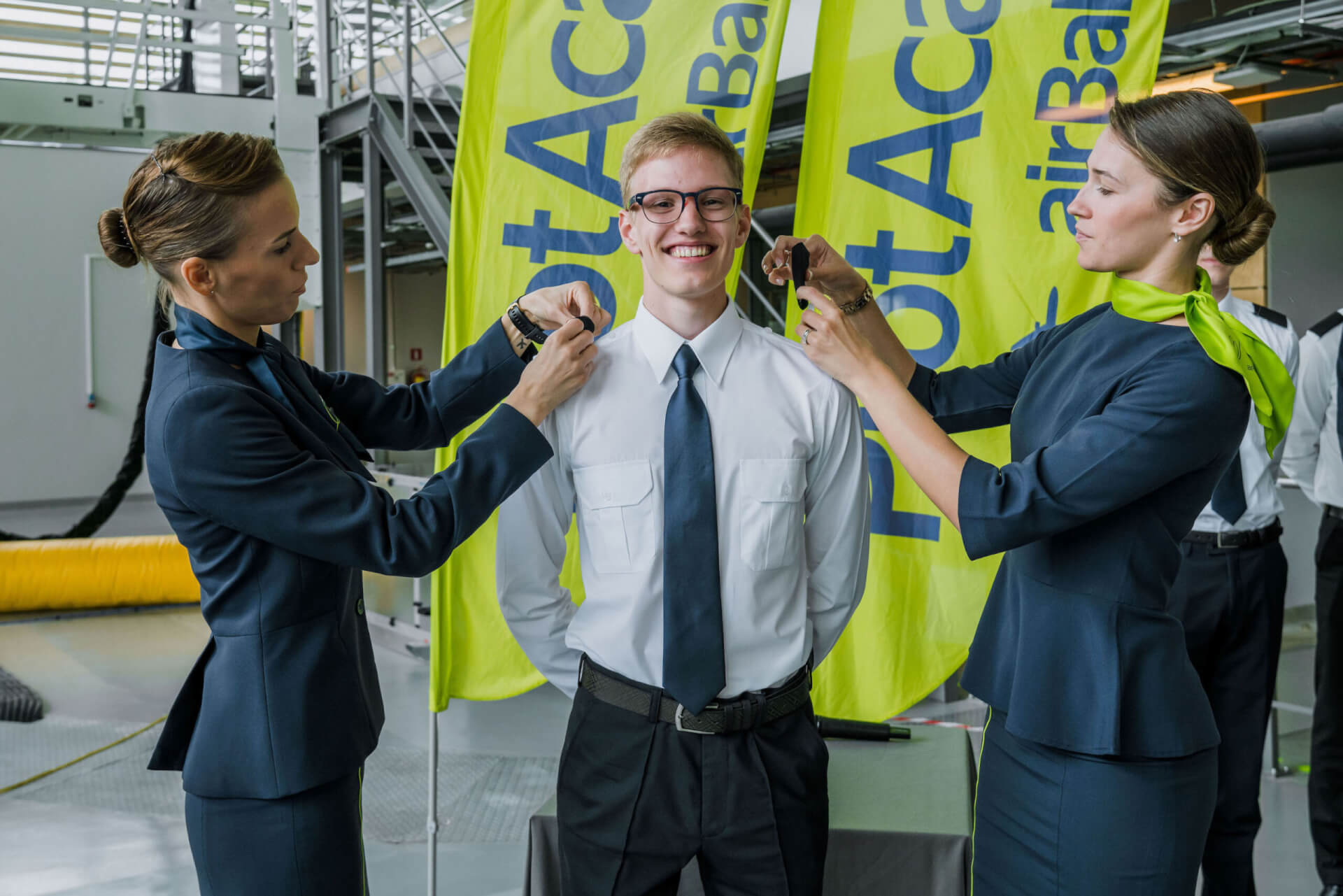 In addition, already the 13th group of 11 students began their professional pilot studies.

Pauls Cālītis, airBaltic Chief Operations Officer: “Over the years we have already prepared a total of 50 commercial pilots. By the end of the year we expect to have already 80 graduates.

“Most of them today are already first officers of airBaltic. They have set an excellent example for our new students, who will follow their path and their dream of becoming a professional pilot.”

As of this spring new students of the airBaltic Pilot Academy will have to cover the costs of studies until private pilot licence level, costing approximately EUR 15 000. 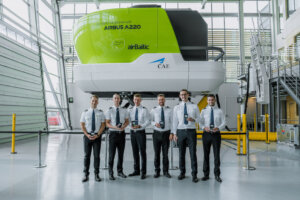 Overall, there are now 70 active students at airBaltic Pilot Academy.

Most of the students are from Baltic countries, however, there are students also from other EU countries such as Germany, France, Finland, Spain and Italy among others. Around 10% of airBaltic Pilot Academy students are female.