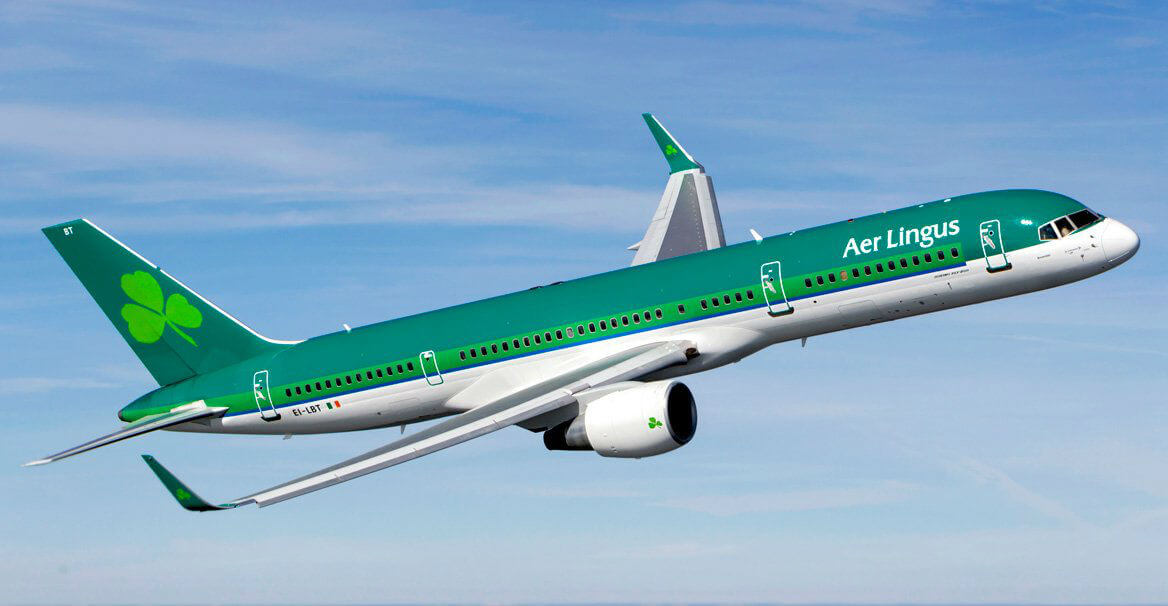 Aviation and energy group Esken has sold its stake in Irish flight operator Stobart Air for £2 this morning to avoid the company collapsing.

A buyback sale of £1 for aircraft leasing company Propius was initially tabled by Esken in April 2020 when the pandemic sprung into full force in the UK.

The buyback was set up as a strategy to mitigate the impacts of the pandemic, as it grounded flights across Europe.

“The sale of the airline presents a significantly better financial outcome than that resulting from a closure,” Esken executive chairman, David Shearer, said.

“The completion of these transactions will allow management to focus on the core operations of Stobart Energy and London Southend Airport, along with the aviation services business.”

Stobart Air is set to subsidise Propius as it enters a lease agreement with the flight operator worth around £14m.

Isle of Man-based company Ettyl has agreed to buy Esken’s entire shareholding in Stobart Air for £2 plus the value of any cash on the balance sheet, and a cash payment of £15m for the Carlisle Lake District Airport.

Ettyl may also pay £7.5m upon the occurrence of ‘certain trigger events’ until July 2024, with the deal set to be completed in early May.

Esken might be entitled to a heftier pay-out, should the airport or Stobart Air be sold following the deal for more than it was bought for in the first 12 months or after.

Within the first year, Esken could receive up to £30m, whereas, after the 12 months the company would be entitled to up to £20m.