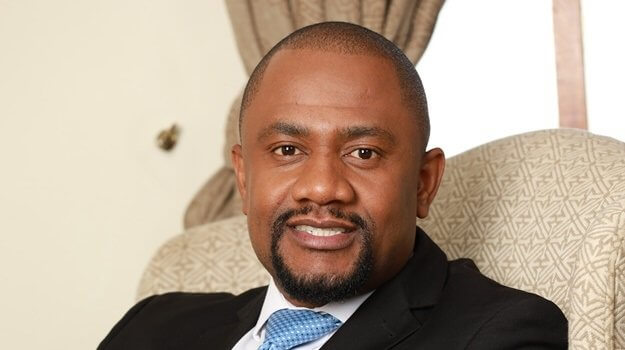 South African Airways has announced Thomas Kgokolo has been appointed by the interim board as new interim CEO.
The SAA board also appointed Fikile Mhlontlo as interim CFO, Sakhile Reiling as executive for operations and Mpho Letlape as interim human resources executive and Captain Sakhile Reiling as executive: operations.
Kgokolo assumed the position on 13 April.
Kgokolo had 15 years of public sector experience and more than 10 years of experience at a non-executive director level.
The SAA board said that part of Kgokolo’s mandate would be to oversee a smooth transition of the entity from business rescue proceedings, which started in December 2019, and prepare its re-entry into the market.
The appointment of Kgokolo means that SAA has had three CEOs since the board and SA government placed the airline under a voluntary business rescue process in December 2019.
Other related news