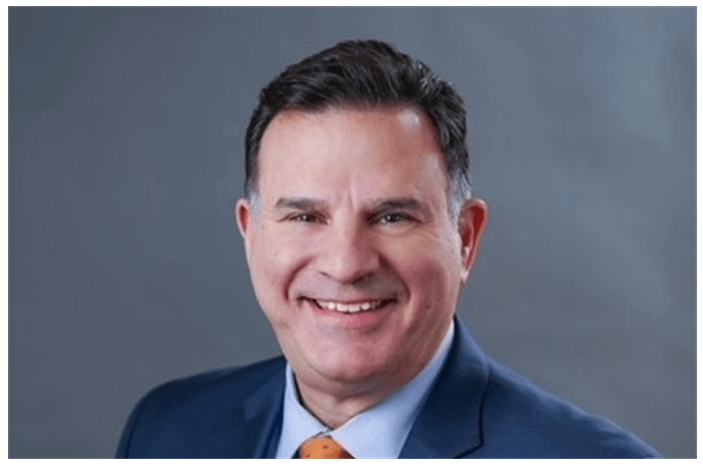 SSP America, a division of SSP Group, a leading operator of food and beverage brands in travel locations worldwide, has promoted Paul Loupakos to Senior Vice President, Development and Airport Retention. In this role Paul will retain the portfolio he currently oversees and focus on the management and strategy behind maintaining SSP America’s network of current airports.

Pat Murray, Deputy Chief Executive Officer commented, “Paul’s tenured career and personality make him one of the most well-known figures in the U.S. aviation sector and an accomplished restauranteur.

“His leadership since joining SSP America has been incredibly important as he has played a pivotal role in the growth of the company.

“We’re tremendously grateful for the contribution Paul has made to SSP America.”

With SSP America since 2015 Paul is one of the foremost authorities on airport restaurant operations. Paul began his career in 1983 working behind the counter at an airport quick service unit and has had only two employers in his 40-plus year career.

Since joining SSP America he has seen the company expand its operational footprint in a variety of airports across the United States, but particularly in the greater New York and California regions.

Michael Svagdis, Chief Executive Officer also weighed in on Paul’s announcement by sharing, “SSP America is gearing up for growth as we emerge from the pandemic’s impact and set our sights on expanding our portfolio across the Western Hemisphere—providing the ‘taste of place’ for which we’re known. Paul’s leadership and industry expertise play key roles in helping us achieve our growth and customer service goals.”