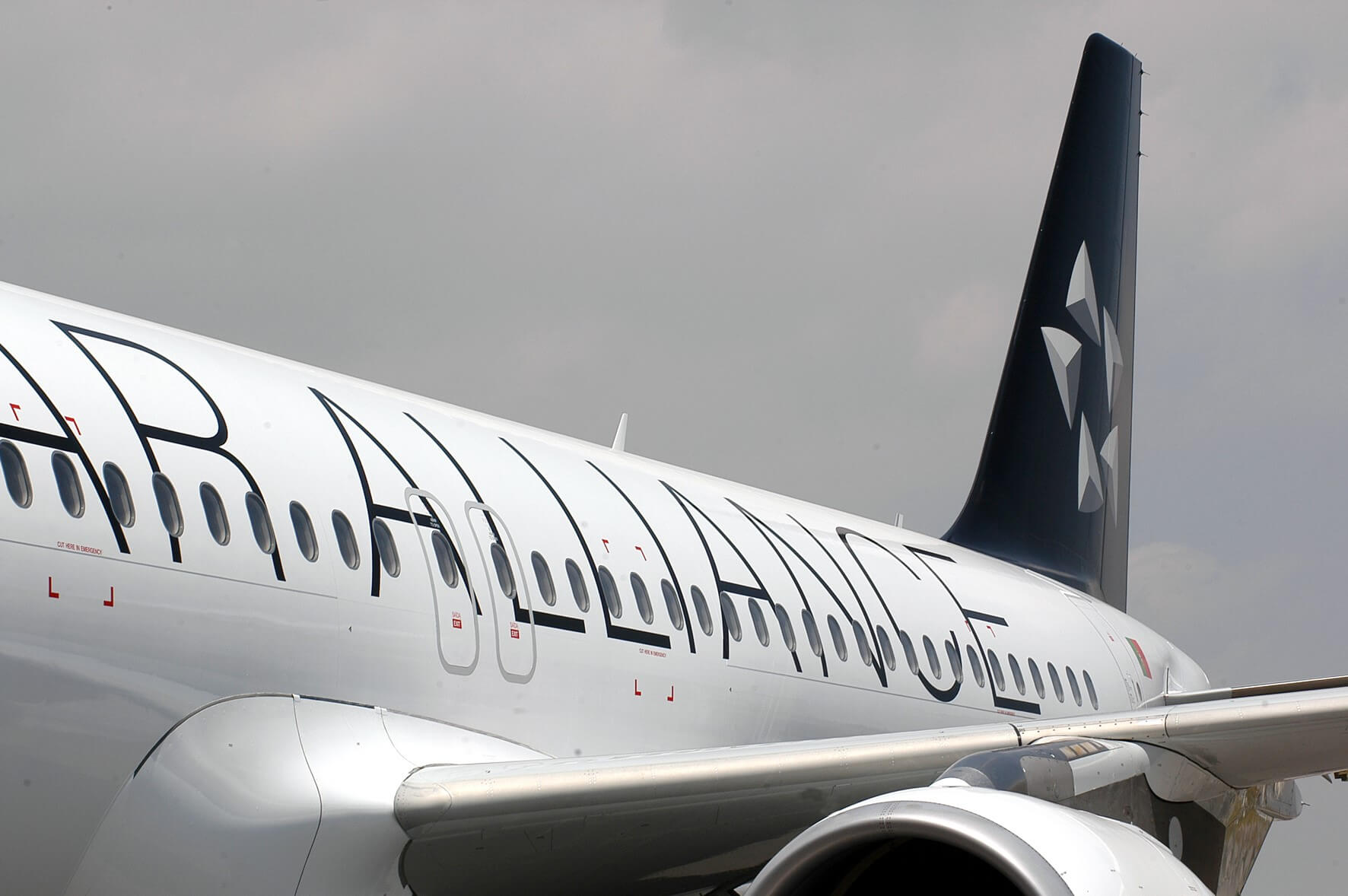 Star Alliance has been named the World’s Leading Airline Alliance at the World Travel Awards for the third consecutive year.

At the North America 2022 edition of the awards held in August, the Star Alliance Los Angeles airport lounge also retained the award for North America’s Leading Airport Lounge for the third year running.

In receiving these awards, Star Alliance CEO Jeffrey Goh said: “We are extremely delighted to be receiving the World Travel Awards for the third consecutive year. This is particularly fitting as we celebrate our 25th anniversary this year.

“These awards are testimony to the great work that more than 400,000 employees across the Star Alliance network do each day in delivering safe and seamless travel, and also to all the customers who have continued to give us and our member carriers their confidence and support.”

Now in its 29th edition, the World Travel Awards was established to acknowledge, reward and celebrate excellence across all key sectors of the travel, tourism and hospitality industries.

The annual awards are awarded based on a worldwide poll of qualified executives working within travel and tourism, and the consumer travel buyer.

In addition to these two awards won at the alliance level, a number of Star Alliance member carriers also came away as individual winners this year.